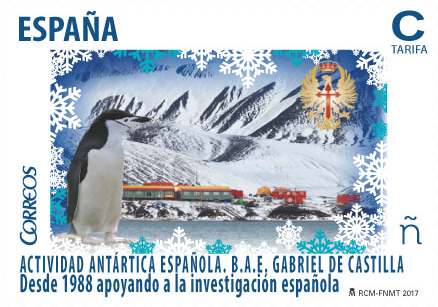 Spain – More than 12,000 kilometers away from Spain is one of the three volcanoes of Antarctica that forms the island whose name in English, Deception Island, translated incorrectly into Spanish as Isla Decepción but that really means Isla Engaño. It is here that in 1989, the military shelter Gabriel de Castilla is installed on the island, managed by the Operations Division of the General Staff of the Army, which in turn is coordinated by the Spanish Polar Committee.

Its name is due to Gabriel of Castile, navigator and Spanish explorer to whom the discovery of the Antarctic is attributed to him at the beginning of century XVII. Correos has had present for years the Antarctic missions carried out by Spanish people or entities.

In 1991, a stamp was issued on the Antarctic-Ship Treaty “Las Palmas” and, in 1998, another one whose protagonist was the Spanish Antarctic Base Juan Carlos I. In 2011, Correos dedicated a stamp, within the series Biodiversity and Oceanography, to the oceanographic research vessel Hespérides and, in 2014, a first day postmark was presented with the image of the same, the only Spanish vessel designed to carry out multidisciplinary scientific research in the Seas and oceans of the planet, in the Arctic and Antarctic zones, during the northern and southern summers respectively. Since 2014 a special postal postmark works in the Antarctic Base Gabriel de Castilla. Previously, each year, a commemorative postmark was used during the period of the expedition at the base and the medical commander of the expedition was responsible for postmarking the petitions that came to him, was destroyed once he arrived in Spain.

The stamp brings together an image of the wonderful Antarctic landscape with the Spanish base in the background. In the foreground, a penguin appears, which forms part of the emblem of the base.The C-rate seal features a thermography printing system, whose ink is iridescent that causes a feeling of filaments of ice around the perimeter of the seal. 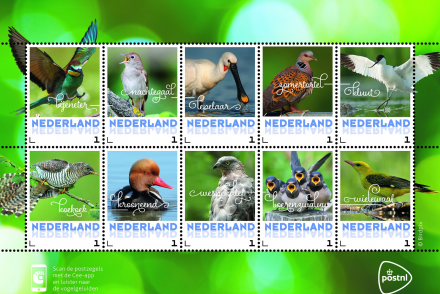 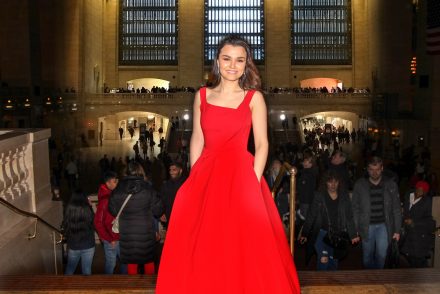 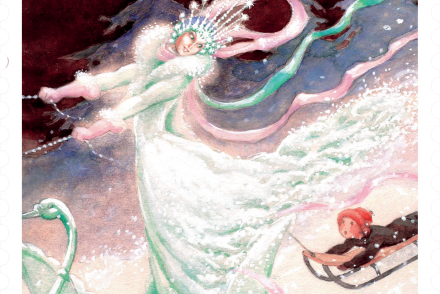