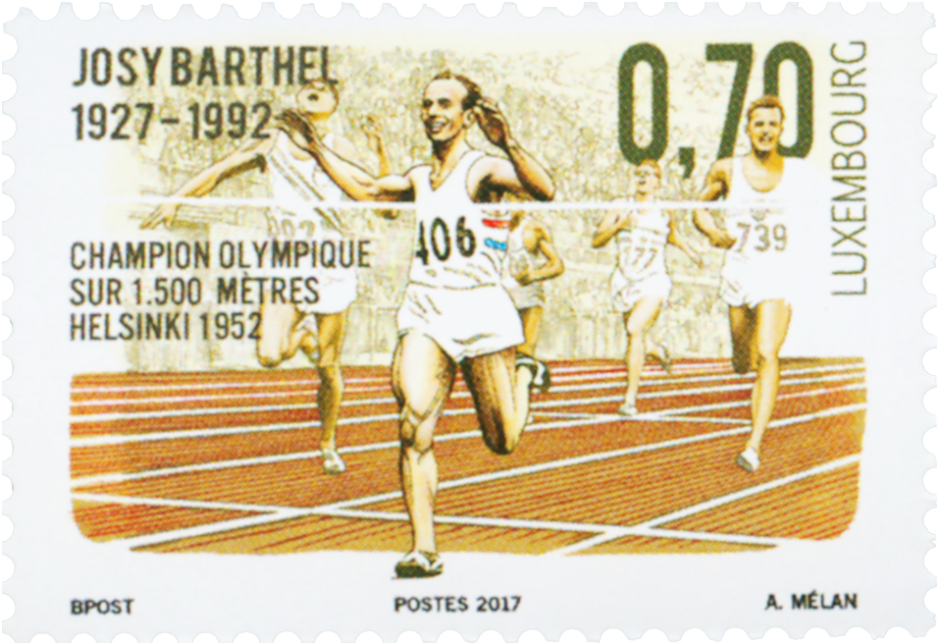 Luxembourg – Joseph “Josy” Barthel was a Luxembourg track and field athlete, Olympic champion and politician. Seen as an outsider, his final sprint to victory in the 1,500-m race at the 15th Olympic Games in Helsinki in 1952 is still considered a special moment in Luxembourg’s sporting history. The modernisation and restructuring of sport in Luxembourg was an issue that was close to his heart, and he played a major role in working towards this goal. 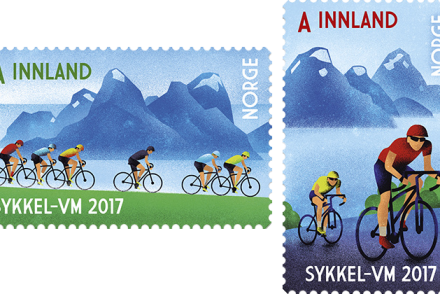 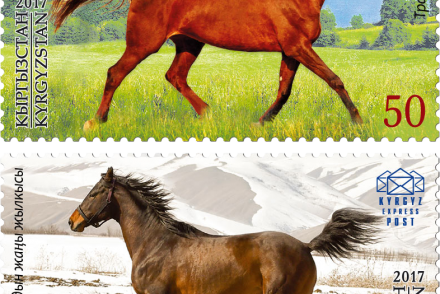 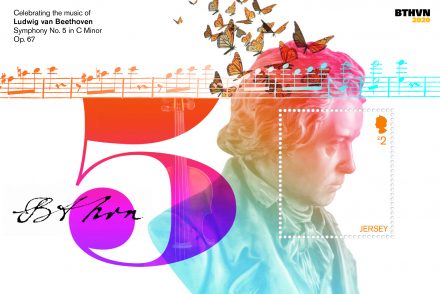