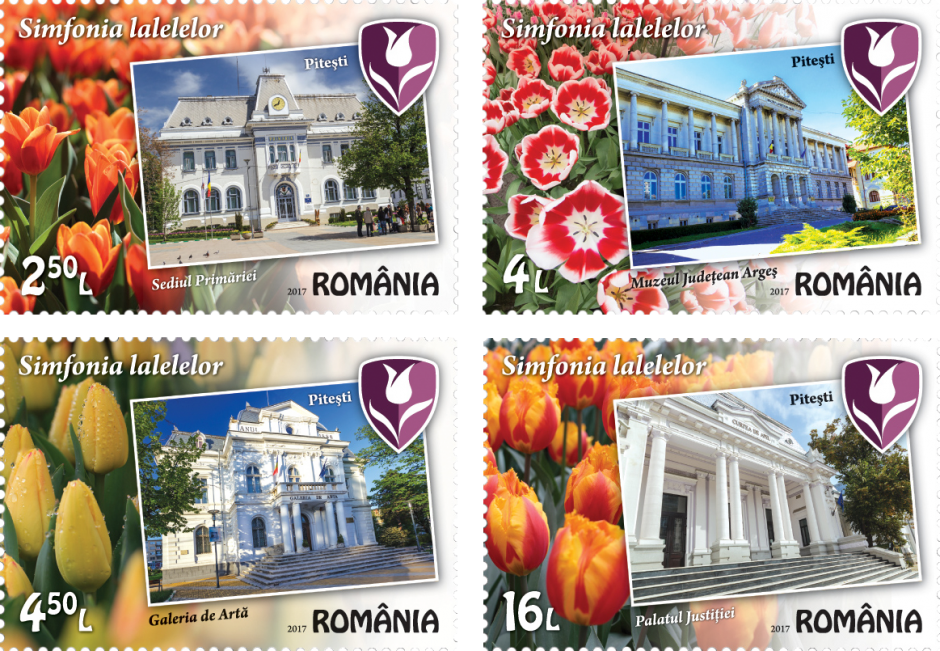 Romania – The “Symphony of Tulips” is the most important social-cultural, artistic, sporting and commercial manifestation for the Pitesti municipality.

This spring, Romfilatelia dedicates the postage stamp issue Symphony of Tulips, to the city of Pitesti and its main manifestation.

The exhibition’s tradition is long, and Pitesti became associated with the idea of the city of tulips. The first edition took place in early May 1978 and delighted the residents by the richness of colours. The “Symphony of Tulips” is the second oldest dendrological and flower exhibition in Europe, after that of the Dutch city of Tynaarlo.

Although this year’s event lasts three days, the floral arrangements are planned to last as much as possible by overlapping the flowering periods and combining tulips with other background flowers, such as pansies or common daisies. The collection is structured on the principles of landscape architecture and follows harmonious geometric lines. Plants are grown and bred both domestically and abroad, in countries with a tradition in the field, such as the Netherlands, Czech Republic and Poland.

Native to Central Asia and the Middle East, tulips were considered a luxury and were first introduced into Europe in the 16th century from Turkey. Presented in a variety of colours, tulips symbolize elegance and grace: the yellow tulip stands for cheerful thoughts and sunshine; orange represents fascination, happiness, and warmth; white asks for forgiveness; red signifies true love and romance; those that are almost black in colour represents the heart of a lover.

The stamp issue depicts the images of four representative buildings for Pitesti, in terms of administrative, historical and cultural heritage, which are accompanied by the enchanting colours that the Symphony of Tulips pours over the city.

The postage stamp with the face value of Lei 2.50 illustrates Pitesti City Hall, built in 1933 as headquarters of the Financial Administration and which became City Hall in 1968.

Built in Neo-Romanian style, the edifice has as author the architect State Cintan (1876-1940), who combined archaeology and ethnography in his works, and was very susceptible to local architectural traditions. Thus, the central hall was conceived as a patio covered by a spectacular skylight.

The stamp with the face value of Lei 4 presents the County Museum, the former palace of the Prefecture of Arges County, a beautiful Neoclassical building (1898-1899). It hosts significant evidence of the town’s history and that of Wallachia. Near the main building, two new modern buildings complement the museum.

The postage stamp with the face value of Lei 4.50 presents the headquarters of the “Rudolf Schweitzer – Cumpana” Art Gallery, built in 1886, in the Neoclassical style, and the former headquarters of Pitesti City Hall, until his move to the current location in 1968. The interior was done in French eclectic style, with a spacious hall and monumental staircase, which is in harmony with the valuable museum pieces it shelters. In its rooms are exhibited by Nicolae Grigorescu, Stefan Luchian, Theodor Pallady, Gh. Petrascu, Rudolf Schweitzer-Cumpana and Nicolae Tonitza attracting visitors’ attention to important moments in the history of Romanian fine arts.

The stamp with the face value of Lei 16 illustrates the Court of Appeal, a Neoclassical building from 1914. The architects Eracle Lazarescu and Arghir Culina designed a monumental construction, in which light transforms into a genuine element of creation and invited to animate the space through central hall skylight. 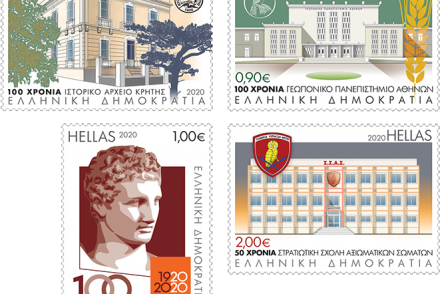 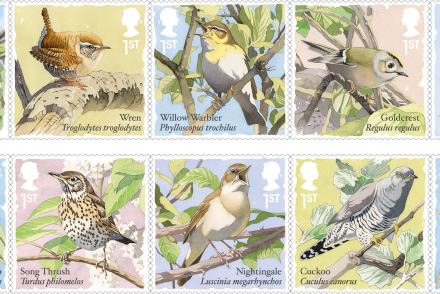 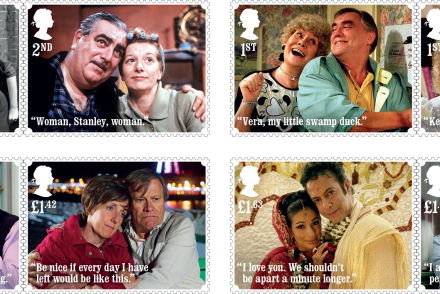