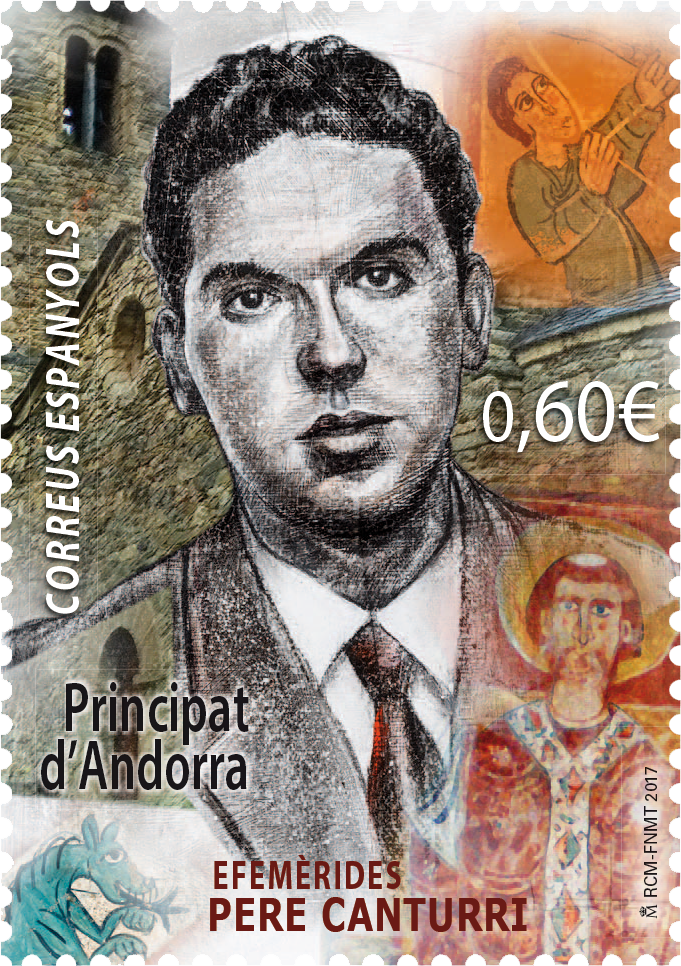 Andorra Spain – Pere Canturri, a historian, politician, writer and undoubtedly an ethnographer of Andorran culture and traditions, is one of the great cultural and political figures of Andorra of the contemporary period.

Born in Andorra la Vella, in 1935, he studied teaching at Lleida Normal School in 1956 and graduated in history through UNED in the 1970s.
In 1956 began his work of teacher in Arinsal until in 1959 began to work of accountant for the Consell General.

His activity in the field of culture began in 1960 with the discovery of the important prehistoric site of Balma de Margineda, which marked a milestone in the investigation of Andorran and Pyrenean prehistory. In the same year, he created and directed the Archeology Service of the General Council. Between 1960 and 1963, he served as Secretary of the Culture Board and from 1963 to 1977, Secretary of the Department of Social Affairs. His research activity in the fields of art and history developed between 1977 and 1985 when he worked for the Department of National Artistic Heritage, investigating the prehistory and Middle Ages of Andorra.

He also participated in the discovery of different prehistoric engravings, such as those of the Ruta de les Bruixes de Prats in 1962, the Romanesque paintings of La Cortinada and Nagol between 1968 and 1991. He also directed the restoration of monuments such as Sant Serni de Nagol, Sant Romà De les Bons, La Farga Rossel and between 1985 and 1994, the Casa Museu d’Areny-Plandolit, of which it was its director during that same period.

In 1962, at the request of the Julià Reig Síndic, he promoted the camps of the General Council following the philosophy of the scouting movement, organizing the first mixed camps in Andorra.

In his political activity for the government of Andorra, he held various political positions: Consell del Comú de Andorra la Vella, Minister of Social Affairs, between 1994 and 1997, Minister of Culture, between 1997 and 1998 and between 2004 and 2011 Raonador del Ciutadà, defender of the citizen facing the action of the Administration.

Pere Canturri was also a member of the Académie du Languedoc, the Andorran National Commission of UNESCO, the Advisory Board of the Department of Cultural Heritage of Andorra, the Board of the Foundation Caixabank and honorary partner of the Center for Catalan Culture. In 2010 he received the Agora Cultural Award.

Author of more than a dozen books that deal both on his work in the field of history and on Andorran customs and traditions, was recognized by the writer and journalist Robert Saladrigas, as the best minister of culture he had met. 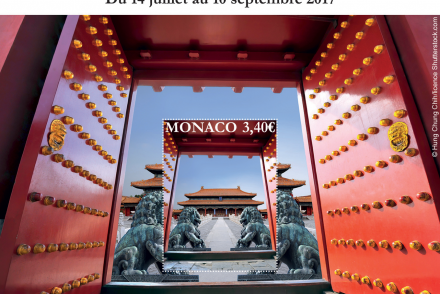 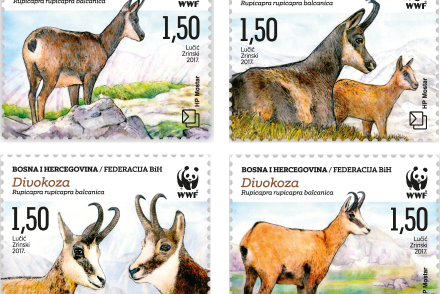 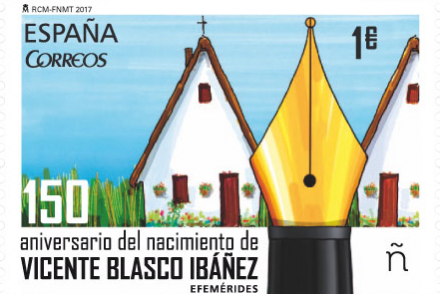