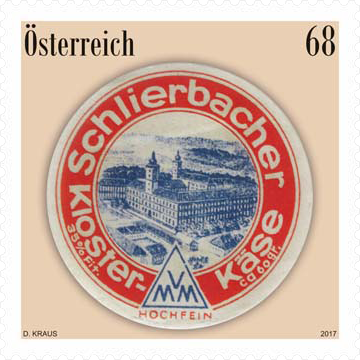 On 25th July 1924 the cheese dairy of the Cistercian monastery at Schlierbach was founded by Bother Leonhard. The Cistercians had long concerned themselves with agriculture and gardening, raising cattle and crafts, and the concept of sustainability was an important concept in their daily lives. Consequently, the dairy was converted to become a purely organic operation in 2012, having already been producing organic speciality cheeses since 1999. In 2008 they began producing cheese using sheep’s and goat’s milk.

Today the cheese dairy at the Schlierbach Monastery is the largest monastic cheese dairy in Europe, the only one in Austria and market leader in the soft cheese with red cultures segment. Intensive collaboration over many years with organic farmers from the region guarantees the best quality and ensures that farming will be maintained for future generations. 64 organic cow’s milk dairy farms, 47 organic goat’s milk suppliers and 28 sheep’s milk farms from Upper and Lower Austria collaborate with the cheese dairy, where around 40 staff produce roughly a thousand tonnes of organic soft, hard and cottage cheeses per annum. Traditional production methods and maturing in the monastery’s cellar give the speciality cheeses their unique flavour.

A particular classic is the Schlierbach organic Schlosskäse, a soft cheese which comes in “classic” and “exquisite” varieties in the traditional red or yellow packaging. Organic cow’s milk cheeses with red cultures have resounding names like Bio-Paulus and Bio-Petrus. A particular variety is the soft cheese varieties which are further refined through immersion in organic Zweigelt wine during the maturation process, giving them a particularly dark rind and an unmistakeable flavour. Organic sheep’s and goat’s milks are used to produce Camembert, cottage cheeses with or without chives and hard cheese, which are greeted enthusiastically and not just by those suffering from a cow’s milk allergy.

These speciality cheeses from Schlierbach are not only considered outstanding because of their exquisite flavour, but they have actually won numerous national and international awards such as the “Käsekaiser 2017” in the best cottage cheese in Austria category for the natural organic goat’s milk cottage cheese, or various awards at the “World Cheese Award” for the organic selection pure, red and wine varieties. The Schlierbach organic speciality cheeses also collected numerous prizes at the “Käsiade” and the “World Championship Cheese Contest” in the USA and in San Sebastian in Spain. 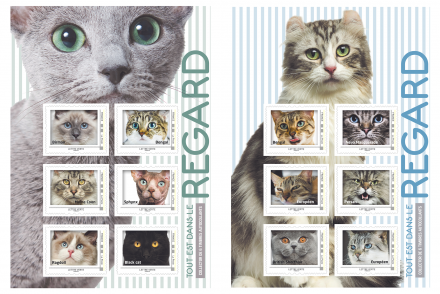 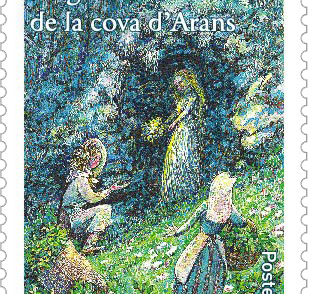 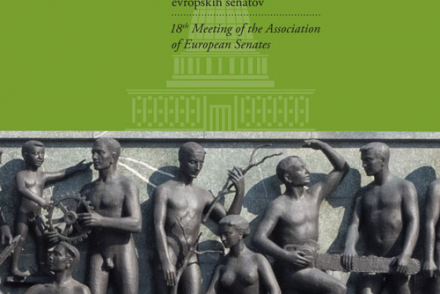 AES, National Council of the Republic of Slovenia