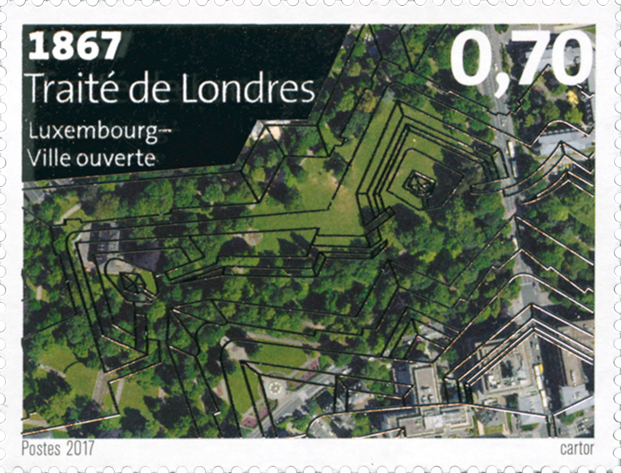 Luxembourg – The London Conference from 07 to 11 May 1867 was the result of the so-called Luxembourg crisis. In 1866 the French government wanted to buy the Grand Duchy of Luxembourg from the King of the Netherlands and Grand Duke of Luxembourg. For security reasons, the Prussian Chancelor, Otto von Bismarck, protested against the sale.

Thus at the London Conference a treaty was signed in 1867 giving Luxembourg neutral status. At the same time it was resolved that the Prussian garrison would be withdrawn and the fortifications of Luxembourg City demolished.

The dismantling of the fortifications took until 1883. This enabled the city to spread beyond its walls.

The special edition stamp to mark this event shows symbolically part of the city park as it is today, in which the boundaries of the fortifications before demolition are portrayed. 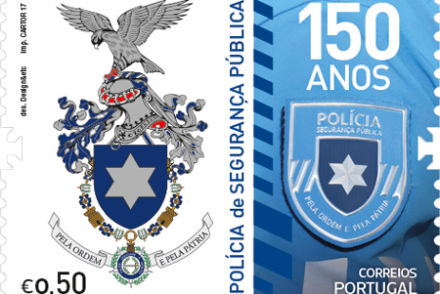 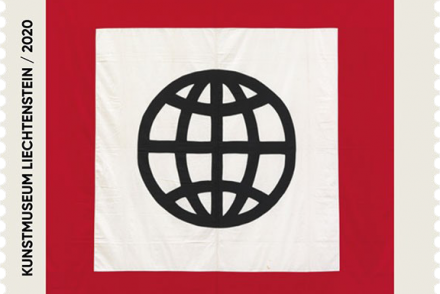 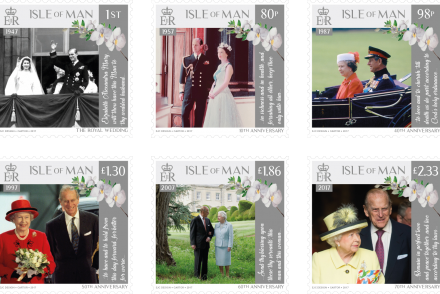