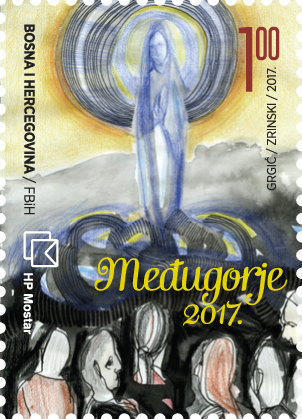 Bosnia and Herzegovina – The mystic apparitions of the Holy Virgin Mary, that is deeply immersed in God’s salvation plan, is a special message to Catholic believers and the Church. Croatian Post Mostar’s stamp issue „Me?ugorje 2017” is dedi- cated to one of the greatest European Marian shrines. On June 25th 1981 six youngsters from the Herzegovin- ian parish of Medjugorje on the hill Crnica, on part of the hill called Podbrdo, had an encounter with a woman they recognized as the Holy Virgin Mary. Those young- sters were: Ivanka Ivankovi?, Mirjana Dragi?evi?, Vicka Ivankovi?, Ivan Dragi?evi?, Marija Pavlovi? and Jakov ?olo. From then, three and half decades have past, and messages from the Holy Mary, Queen of Peace (that may be categorized into five basic messages: of peace, faith, conversion, prayer and fast) are sent continuously throughout the world.

An international Committee, which was established by the Holy See in 2010 for the purpose of reviewing the authenticity of the apparitions, finished with their work in 2014 and has submitted the results to the Congre- gation for the Doctrine of the Faith on consideration. Pope Francis appointed Monsignor Henryk Hoser, the archbishop of Warsaw – Prague, on February 11th 2017, as a special delegate of the Holy See for Medjugorje. His mission is solely pastoral with the goal of achieving deeper understanding of the pastoral situation in Med- jugorje and the needs of believers that pilgrim. (Željka Šaravanja) 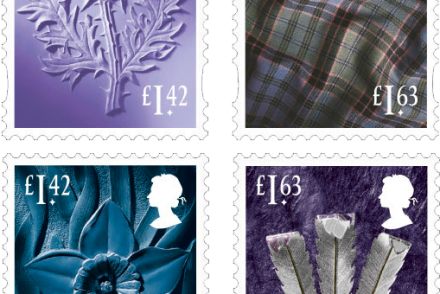 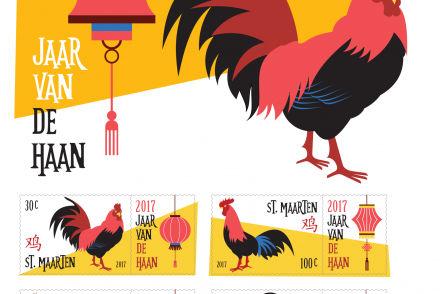