The man behind the worker’s movement

Norway – Marcus Thrane was a Norwegian teacher, publicist, journalist and political activist. He is known as the man behind the Thranite Movement, the first large political mass movement in Norway. He was born into one of the wealthiest families in Christiania, but at the age of 21 he travelled to Germany, Switzerland and Great Britain, where he became aware of socialism and the worker’s movement. These ideas would later form his life and career. In 1848, Thrane founded his first labour union in Drammen, the start of what would later be called the Thrane Movement. The next union was formed the following year in Christiania. Thranites were fighting for greater political representation for workers, who did not have the right to vote back then, as well as social and legal reforms. In addition to their pure political activities, the labour unions also rolled out a comprehensive project to educate the general public. Around 1850, the Thranite movement peaked at 30,000 members and almost 400 local unions. Marcus Thrane was equally well received in both urban and rural regions since large parts of the country were simmering with discontent. The gap between the “haves and have-nots” was large. In 1851, Thrane was arrested on the charge of encouraging a revolt. He spent seven years in prison. When he was released, his movement had dissipated and he emigrated to the USA in 1863, where he passed away on 30 April 1890.

Eilert Sundt, born in 1817, was a Norwegian researcher in the area of social sciences and culture. He was one of the first to study Norway’s way of life and is considered to be the father of sociology in Norway. Even through his family was poor and education was often reserved for the rich, Sundt received the top score on the entrance exam to the Latin School in 1835, and at the age of 29 he graduated with a degree in theology. At this time, he was also teaching at a prison, and it was here he met gypsies and other Romani people who lived on the periphery of Norwegian society. He became inspired to study their language and philosophy. Starting in 1848 and for the next 21 years, Eilert Sundt received a grant to study the lowest classes, but over time his work expanded to include more general studies of Norwegian life. He produced a number of works on the topics of, for example, marriage, values, the poverty of the working class, temperance and life at home in Norway. Eilert Sundt travelled around visiting people and placed major importance on conversations. Everything was carefully recorded and then later re-written into a more academic style. Even though he stood firmly in the government culture himself, Sundt was viewed by many to be a radical. He founded Oslo Arbeidersamfunn in 1864, and as the editor of “Norsk Folkeblad” from 1857 to 1866 he went against the politicians, who punished him by taking away his grant in 1869. As consolation, he was named a parish priest in Eidsvoll. The appointment was an honour, but he was and wanted to be a researcher and reformer. Sundt is remembered as a pioneer in sociological mapping of the lifestyle of farmers and the working class, an astute, objective researcher and an eager spokesperson for public education and social reforms. 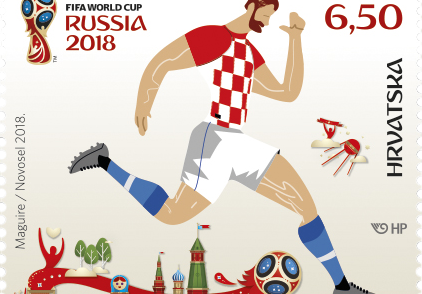 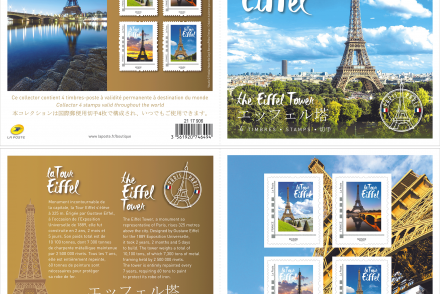 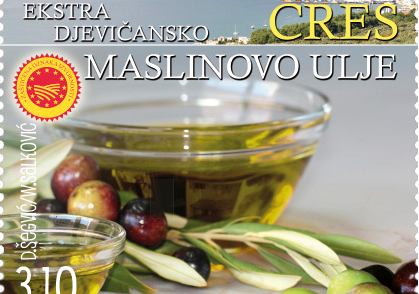