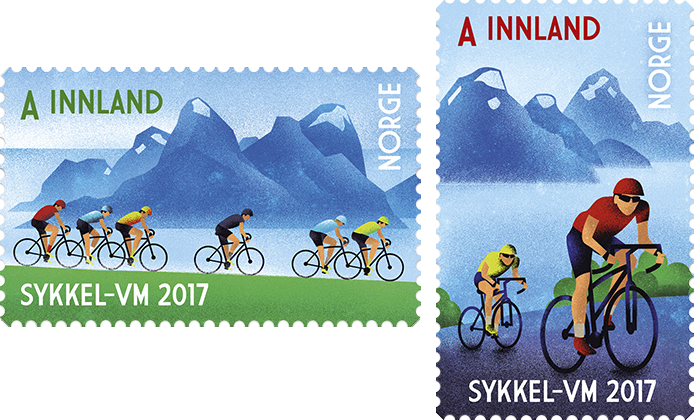 Several municipalities are sharing the event, and Bergen and Hordaland are set to show that they are prepared and ready for one of the largest championships in the world!

The idea is to create a sports celebration, like Norway has done so many times before.

In total, the UCI Road World Championships will include 12 events with more than 1,100 participants from 80 countries.

Cycling attracts a world-wide audience, and it is estimated that approximately

300 million people will follow the TV broadcast of the championships. The organiser hopes that around 500,000 people will come in person to watch the championships in the Bergen region, which also includes Fjell, Askøy and Øygarden. The mass start will go through downtown Bergen via Loddefjord and around northern Sotra.

Bergen competed with Innsbruck, Melbourne and Bogota to host the event, and the city was announced the winner in September 2014. 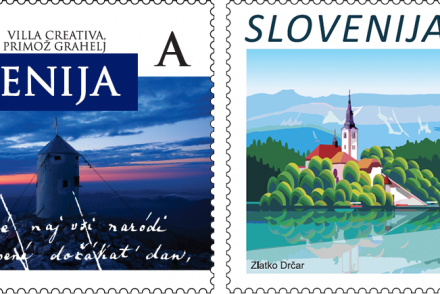 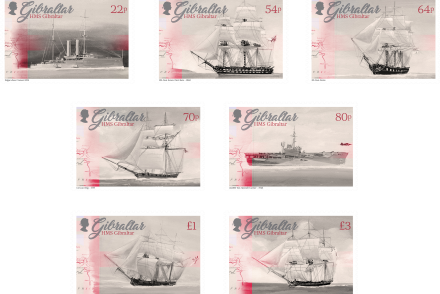 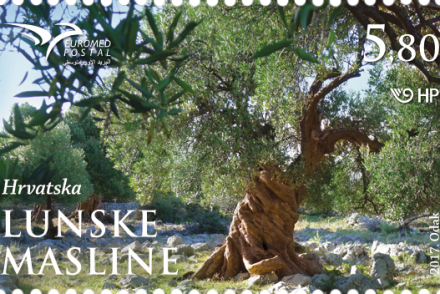