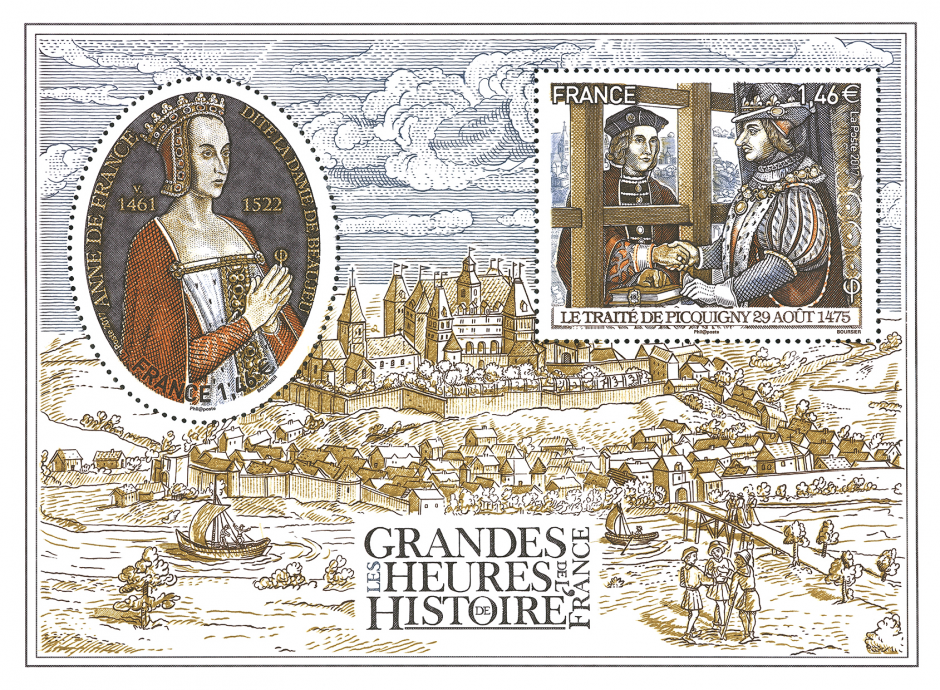 Stopping the last rebound of the Hundred Years War, the treaty of Picquigny between France and England instituted a truce of seven years which was never questioned. Charles the Bold, Duke of Burgundy, had, since the middle of the fifteenth century, sought to extend his authority at the expense of the crown, and had allied himself with Edward IV, whom he had asked to land with his troops, which he did At Calais on the 16th of July, 1475. Louis XI then offered to pay for the embarkation and to pay an annual pension to the English sovereign. In spite of the less glorious manner, the process favored an effective resolution of the crisis, and enabled the King of France to continue to keep his feudal lords in awe.

King Louis XI, his father, said of her that she was “the least mad woman in the world” and, at her death in 1483, had her appointed regent until the majority of the young Charles VIII. In this end of the feudal age, the power of this young woman and her husband, Pierre de Bourbon, Lord of Beaujeu, disturbed the “great”, especially Louis of Orleans – the future Louis XII – who, as The King’s closest male relative, had hoped to obtain the regency. The latter chose to set up an alliance of the princes against the crown and, with Francis II of Brittany and the Archduke Maximilian of Austria, launched what was called the “Crazy War.” After a first diplomatic victory during the States-General, the Lady of Beaujeu, with the help of Louis de La Tremoille, defeated the troops of the Duke of Orleans, who was made prisoner at Saint-Aubin-du-Cormier in 1488.

Anne of France secured the regency until 1491 and continued the work of his father, combining firmness and diplomacy. She also took pledges of the union of Brittany with France, by favoring the marriage of Charles VIII. With Anne, daughter of Francis II. She then returned to Moulins and died on November 14, 1522. 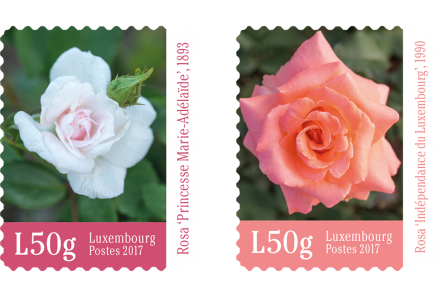 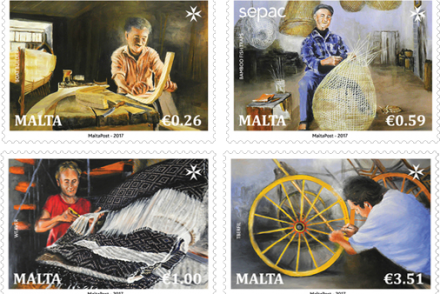 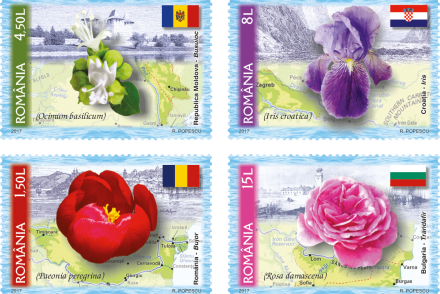