France – The World Championship of wrestling takes place in Paris this year from 21 to 28 August.

In free wrestling, it is permissible to grab the opponent’s legs and actively use the legs to perform various techniques.

In Greco-Roman wrestling, it is strictly forbidden to seize the opponent below the hips, to perform actions on the legs and to use his legs to make a grip.

The French Federation of Strong Struggle of the 6 medals obtained during the last four editions of the Olympic Games and its medals at the previous world championships, will present teams able to compete with the 800 participants who will come from all the continents.

The stamp was made by the artist who produced the official poster of the federation, he represented 2 men and 2 women who struggle. 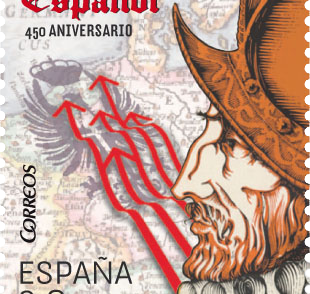 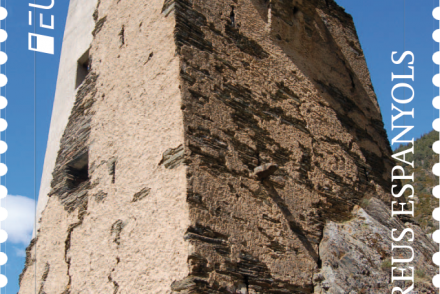 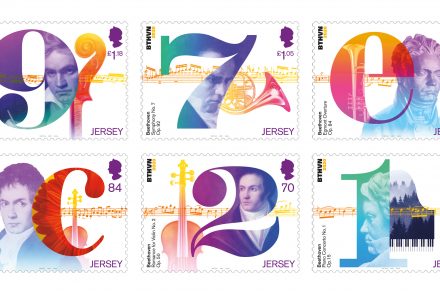