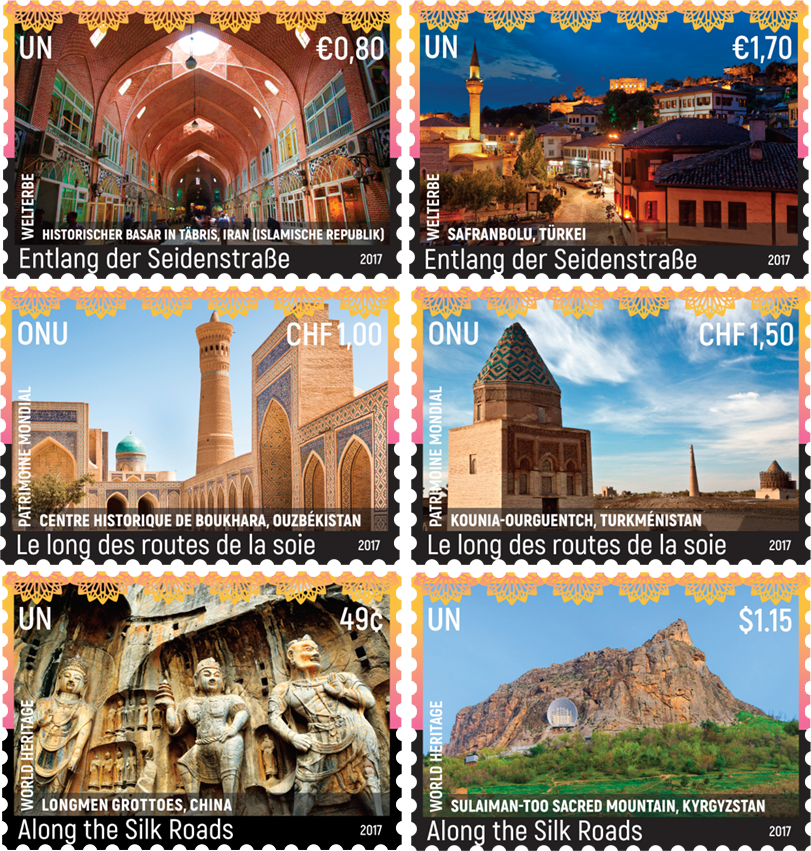 United Nations – The United Nations Educational, Scientific and Cultural Organization (UNESCO) seeks to encourage the identification, protection and preservation of cultural and natural heritage around the world that are of outstanding value to humanity. This is embodied in an international treaty called the Convention concerning the Protection of the World Cultural and Natural Heritage, adopted by UNESCO in 1972.

The Silk Roads were an interconnected web of routes linking the ancient societies of Asia, the Subcontinent, Central Asia, Western Asia and the Near East, and contributed to the development of many of the world’s great civilizations. The routes served principally to transfer raw materials, foodstuffs and luxury goods. However, these vast networks carried more than just merchandise and precious commodities. The constant movement of people, merchants and goods along these routes also brought about the transmission of and exchange of knowledge, ideas, cultures and beliefs, which had a profound impact on the history and civilizations of the Eurasian peoples. The Silk Roads were listed as a UNESCO World Cultural Heritage in 2014.

$0.49 Longmen Grottoes, China
The grottoes and niches of Longmen contain the largest and most impressive collection of Chinese art of the late Northern Wei and Tang Dynasties. These works, entirely devoted to the Buddhist religion, represent the high point of Chinese stone carving. The Longmen Grottoes are situated on both sides of the Yi River to the south of the ancient capital of Luoyang, Henan province. They comprise more than 2,300 caves and niches carved into the steep limestone cliffs over a 1 km stretch. The earliest caves to be carved in the late fifth and early sixth centuries include Guyangdong and the Three Binyang Caves, all containing large Buddha figures. Yaofangdong Cave contains 140 inscription recording treatments for various diseases and illnesses. Work on the sculpture in this cave continued over a 150-year period, illustrating changes in artistic style. The site was inscribed on the World Heritage list in 2000.

$1.15 Sulaiman-Too Sacred Mountain, Kyrgyzstan
Sulaiman-Too Mountain in Kyrgyzstan dominates the surrounding landscape of the Fergana Valley and forms the backdrop to the city of Osh. In medieval times Osh was one of the largest cities of the fertile Fergana Valley at the crossroads of important routes on the Central Asian Silk Roads system. For more than one and a half millennia, Sulaiman was a beacon for travellers and was revered as a sacred mountain. Its five peaks and slopes contain a large assembly of ancient cult places and caves with petroglyphs, all interconnected with a network of ancient paths, as well as later mosques. The site is believed to represent the most complete example of a sacred mountain anywhere in Central Asia, worshipped over several millennia. It was inscribed on the World Heritage list in 2009.

CHF 1,00 Historic Centre of Bukhara, Uzbekistan
The Historic Centre of Bukhara, situated on the Silk Roads, is more than 2,000 years old. It is the most complete example of a medieval city in Central Asia, with an urban fabric that has remained largely intact. Monuments of particular interest include the famous tomb of Ismail Samani, a masterpiece of tenth-century Muslim architecture, and a large number of seventeenth-century madrasas. Bukhara was long an important economic and cultural centre in Central Asia. The ancient Persian city served as a major centre of Islamic culture for many centuries and became a major cultural centre of the Caliphate in the eighth century. The real importance of Bukhara lies not in its individual buildings but rather in its overall townscape, demonstrating the consistently high level of urban planning and architecture that began with the Sheibanid dynasty. It was inscribed on the World Heritage list in 1993.

CHF 1,50 Kunya-Urgench, Turkmenistan
Kunya-Urgench is situated in north-western Turkmenistan, on the left bank of the Amu Darya River. Urgench was the capital of the Khorezm region, part of the Achaemenid Empire. The old town contains a series of monuments mainly from the eleventh to sixteenth centuries, including a mosque, the gates of a caravanserai, fortresses, mausoleums and a 60-m minaret. The monuments testify to outstanding achievements in architecture and craftsmanship whose influence reached Iran and Afghanistan, and later the architecture of the Mogul Empire of sixteenth-century India. It was inscribed on the World Heritage list in 2005.

€ 0,80 Tabriz Historic Bazaar Complex, Iran (Islamic Republic Of)
Tabriz has been a place of cultural exchange since antiquity, and its historic bazaar complex is one of the most important commercial centres on the Silk Road. Tabriz Historic Bazaar Complex consists of a series of interconnected covered brick structures, buildings and enclosed spaces for different functions. Tabriz and its bazaar were already prosperous and famous in the thirteenth century, when the town, in the province of Eastern Azerbaijan, became the capital city of the Safavid kingdom. The city lost its status as capital in the sixteenth century but remained important as a commercial hub until the end of the eighteenth century, with the expansion of Ottoman power. It is one of the most complete examples of the traditional commercial and cultural system of Iran.It was inscribed on the World Heritage list in 2010.

€ 1,70 City of Safranbolu, Turkey
The City of Safranbolu is a typical Ottoman city that played a key role in the caravan trade over many centuries. The settlement developed as a trading centre after the Turkish conquest in the eleventh century, and by the thirteenth century it had become an important caravan station. From the thirteenth century to the advent of the railway in the early twentieth century, Safranbolu continued to be an important point on the main east–west trade route. The Old Mosque, Old Bath and Süleyman Pasha Medrese were built in 1322. During its apogee in the seventeenth century, Safranbolu’s architecture influenced urban development throughout much of the Ottoman Empire. It was inscribed on the World Heritage list in 1994. 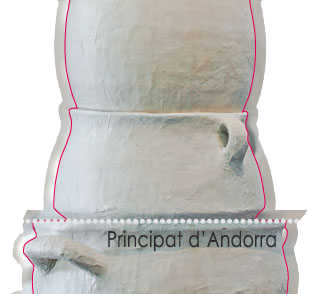 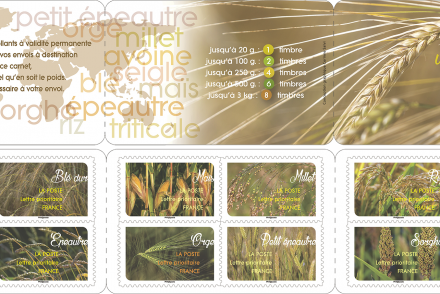