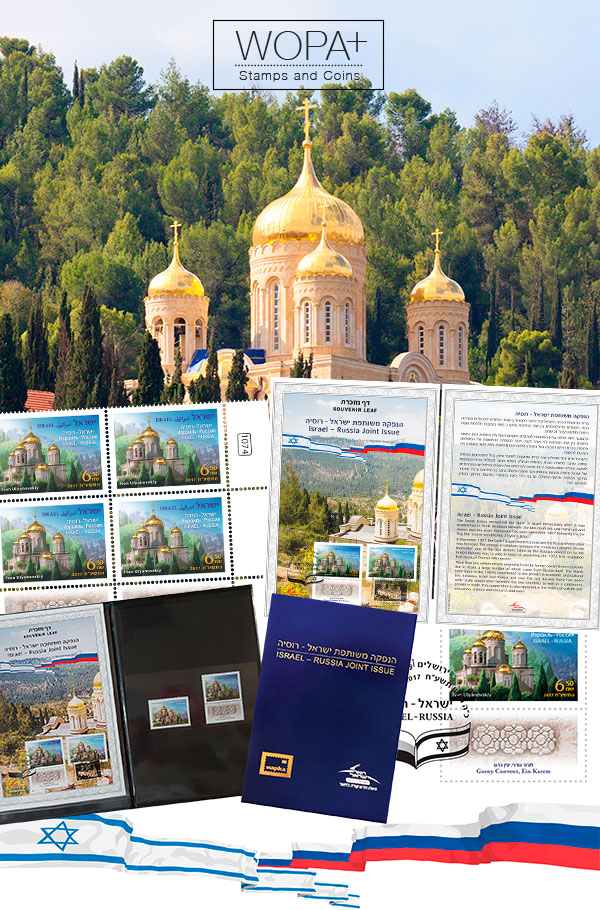 Take a look at the different products there are for this Joint issue from Israel.

Israel – Christian tradition calls the village of Ein Karem, located to the west of Jerusalem, the “City of Judea”. The Virgin Mary visited Ein Karem while carrying her unborn child Jesus and according to the New Testament, she met her cousin St. Elizabeth there, while she was also pregnant with her son, John the Baptist. On the hillside above the village there is a large, magnificent gold-domed church which is part of the Russian convent complex that was built in honor of that visit. Construction of the convent and the church began in the 19th century, initiated by the head of the Russian religious mission to the Holy Land. These buildings reflect the deep Russian religious involvement in Eretz Israel toward the end of the Ottoman Period, when tens of thousands of devout Russians made the pilgrimage to the Holy Land every year. In 1871, Archimandrite Antonin Kapoustin, head of the Russian religious mission, purchased a large plot of land in Ein Karem with funds contributed by devout businessmen and noblemen.

He planned and built a modest church at the center of the complex and invited wealthy women who wished to live out their lives in the Holy Land to build houses there. Those houses were subsequently inherited by the community, thus over time a few dozen buildings were incorporated into the Russian Gorny (“mountainous”) Convent. In 1910, Leonid Sinzov, one of the heads of the Russian religious mission after Kapoustin, decided to build a new larger and grander church up on the hillside, which he planned to call “The Church of the Holy Trinity”. In order to build the church, Sinzov borrowed large sums of money from various parties. He also expected to receive contributions to complete the construction. But these plans came to an abrupt halt when WWI broke out in 1914.

Contact with Russia was severed and the Russian representatives, who were declared to be enemy subjects, were deported to Egypt and construction of the church stopped. After the war, it was impossible to continue the construction due to significant debts and the severance of ties with the anti-religious Soviet Union. The roofless church stood abandoned for decades, until the early 21st century, when construction recommenced. The church was completed in 2007 and named the “Cathedral of All Russian Saints”. In recent years, this typical Russian-looking church is visited by increasing numbers of tourists and pilgrims and it represents Russia’s deep religious bond to Jerusalem. 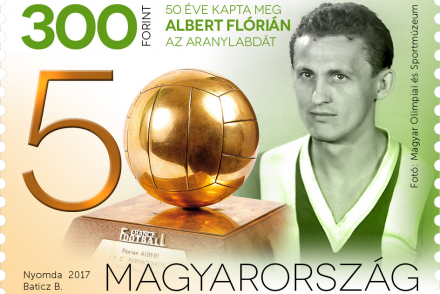 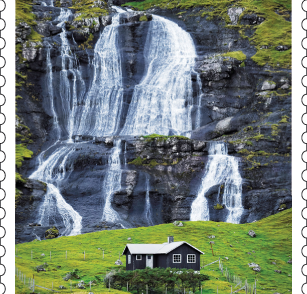 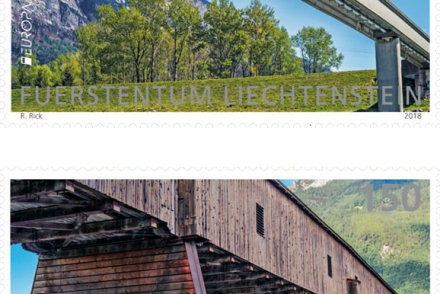