Norway – Many people are familiar with Hedvig, the tame snowy owl from the Harry Potter films that follows the hero through thick and thin. In reality, though, snowy owls spend most of their time catching mice. In Norway, the snowy owl is a rare visitor, and on the seldom occasion that one breeds here it is only in the northerly-most counties. It is a sporadic breeding bird, and its breeding frequency occurs during lemming years. Snowy owls are a circumpolar species, which means they breed in a belt in the northerly polar regions around the entire planet. Recent research into the snowy owls’ behaviour and distribution has shown that they can cover large distances – several hundred kilometres – outside of breeding season. The great grey owl is one of our largest owls, only slightly smaller than a Eurasian eagle-owl. It has fantastic hearing and can hear a mouse under the snow one hundred metres away. The great grey owl is a typical taiga species; it stays close to the coniferous forests in the northern areas of the globe and is most prevalent in the taigas found in Siberia and Alaska. Norway lies at the far edge of its distribution area, and the coniferous forest areas in Hedmark and Pasvik in Finnmark are most similar to the landscape it prefers. The great grey owl is recognised by its greyish-brown, speckled colouring. The most common bird of prey in the mountains is the rough-legged hawk. Its characteristic long, screeching cry has greeted many a mountain hiker during boom rodent years. The rough-legged hawk is part of the hawk family. Its distribution is circumpolar, and it is one of the most common birds of prey in many areas of the country. During boom rodent years, it is estimated that between 5,000 and 10,000 rough-legged hawks breed in Norway. It is often said that the rough-legged hawk lives mainly hunts lemming, but pellet tests show that mountain rats and field mice are its most important prey. The rough-legged hawk has been fully protected since 1971. 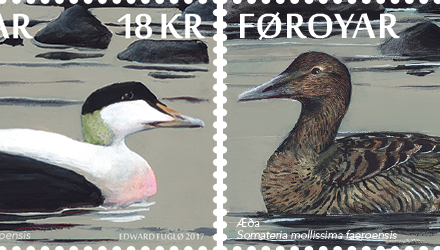 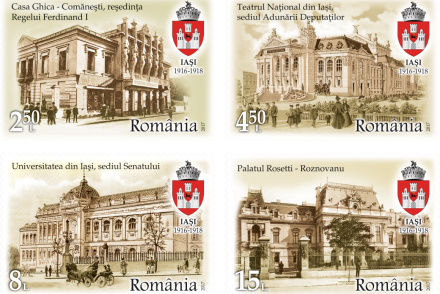 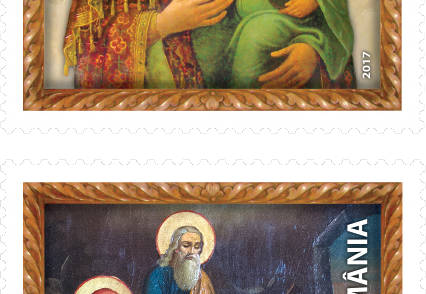