Until 1918, when the Fala plant began operating, the ow of the Drava was unimpeded along the entire length of the river. The river was part of the timber rafting route that saw timber from richly forested areas transported downstream through the basins of the Drava and Danube and on towards the Black Sea. Before construction of the railway, the Drava was the only way to transport timber and other goods. Even after the advent of the railway, it remained the cheapest route. It was for this reason that the concession contract granted to the builders of the hydropower plant contained a clause requiring them to enable the passage of timber rafts past the hydropower plant. At that time up to twenty rafts consisting of between 90 and 100 cubic metres of timber passed down the Drava every day from spring to early autumn. The builders therefore built a lock system for rafts and a shway for sh at Fala.

In 2008 a government decree proclaimed the Fala hydropower plant a cultural monument of national importance. 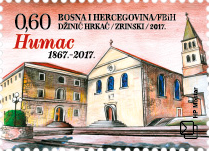 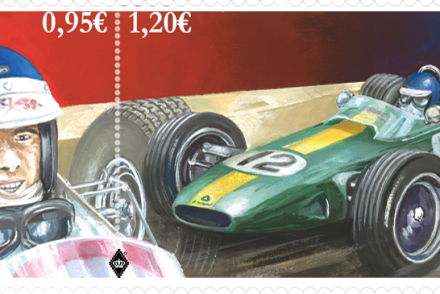 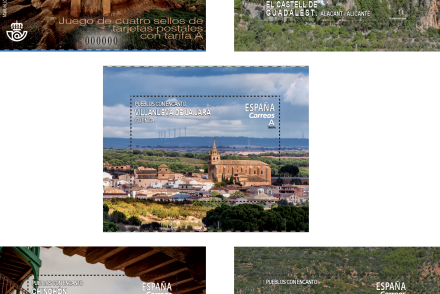