When the ship was commissioned by the Sulzer brothers in 1908, the Belle Époque euphoria in Switzerland had just peaked. The “La Suisse” paddle-wheel steamship was to become the largest and most elegant of all Swiss steamships. It has capacity for 850 passengers, is 78.5 metres long and 15.9 metres wide and is powered by a sloping 1400 hp (1030 kW) two-cylinder hot steam composite engine from Sulzer. The steamboat, which had already received an award as a cultural monument of national importance, was also declared to be an historical monument by the canton of Vaud in 2011.

Over the years, the steamboat has undergone a number of technical and structural changes: in 1960, a switch occurred from heating with coal to heavy fuel oil and changes were made to the curved decks on the main and upper decks. In 1971, a new, cost-saving large boiler was installed, as well as a new wheelhouse and a new side entrance to the saloon; unfortunately, both are not as successful from an aesthetic point of view. In 1999, heating operation was changed from heavy fuel oil to light oil. In 2003, the electrical infrastructure was partially refurbished. “La Suisse” was extensively renovated between 2007 and 2009. Since then, it has been navigating the “Haut-lac” part of Lake Geneva from Vevey to Thonon. 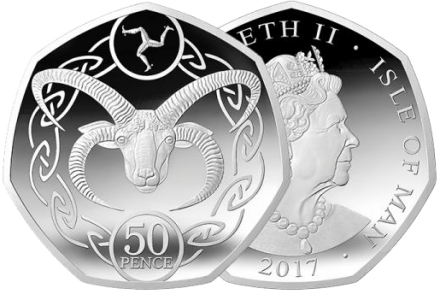 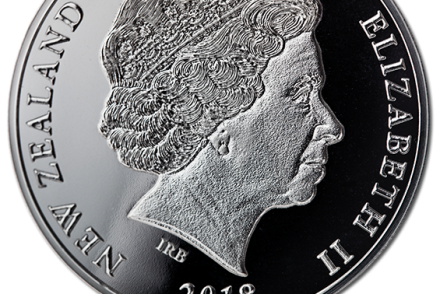 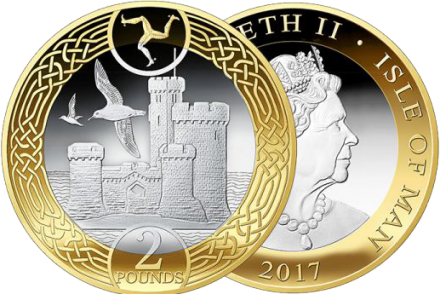