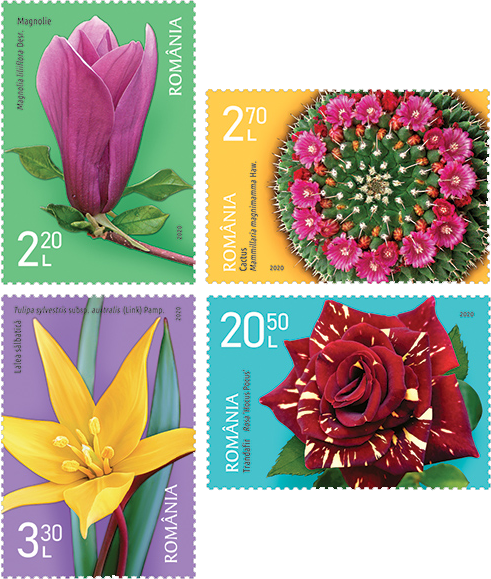 March 24, 2020 Stamps Comments Off on 160 Years Since the Inauguration of the ‘Dimitrie Brandza Botanical Garden of the University of Bucharest 568

In the context of this year’s anniversary of the Bucharest Botanical Garden, Romfilateliaintroduces into circulation on Tuesday, March 03rd, this year, the postage stamps issue 160 years since the inauguration of the “Dimitrie Brandza” Botanical Garden of the University of Bucharest.
Established as an institution in 1860 by Dr. Carol Davila on a 7 ha plot of land, through the Decree signed by the prince Alexandru Ioan Cuza, the Botanical Garden in Bucharest was set up, starting 1884, under the leadership of Professor Dimitrie Brandza, Ph.D.
The Romanian physician, naturalist and botanist Dimitrie Brandza, together with the landscape architect Louis Fuchs, made a complex landscape development that included the greenhouses, the building of the Botanical Institute, all located in a space where the first tree and shrub plantations were made. The project for the landscape development and organisation of the Bucharest Botanical Garden was completed in 1891.
After several devastations caused by the floods (1892), by the German troops stationed within the area during World War I and by the Anglo-American bombings of April 1944, the Botanical Garden in Bucharest was enrolled in a complex project of redevelopment and modernization.
Starting with 1954, the Botanical Garden was transferred under the management of the University of Bucharest, under whose supervision new greenhouses begin to be built, but also the new headquarters of the Botanical Institute (1960), a General Herbarium, a complex of exhibition greenhouses (1976), as well as the Botanical Museum re-arranged in 1978, in a construction erected in 1895.
In 1994, the Botanical Garden in Bucharest received the name of the Professor Dimitrie Brandza, Ph.D.
Nowadays, the Botanical Garden in Bucharest is an important centre for plant diversity conservation, scientific research and education, as well as a true ecological education centre.
The postage stamps issue, consisting of four stamps and one First Day Cover, presents in a beautiful colour palette, representative plants for this emblematic institution of the Bucharest metropolis.
On the postage stamp with the face value of Lei 2.20 is illustrated the Magnolia- Magnolia liliiflora Desr.
Known for its flowers reminiscent of lily flowers, this species of Magnolia has a spectacular flowering, especially when planted in sunny spaces. The splendid flowers, on the outside pink or purple and on the inside white, have a soft smell and can reach up to 13 cm in diameter. They appear in the spring simultaneously with the leaves (while in other magnolias the flowers appear before the leaves).
On the postage stamp with the face value of Lei 2.70 is rendered a species of cactus named Mammillaria magnimamma Haw.
The small funnel-shaped flowers, cream or pink, with reddish lines in the middle, appear in spring and sometimes in late summer. A wide spread species in central Mexico, it forms large populations in rocky areas.
The wild tulip – Tulipasylvestrissubsp. australis(Link) Pamp.is illustrated on the postage stamp with the face value of Lei 3.30.
It is an extremely delicate plant, which opens its corolla only when it is sunny. The flowers are small, 2-3-5 cm long, before flowering droopy, when flowering erect, weakly odorous. The yellow tepals are pointed, so that the open flower looks like a star.

The postage stamp with the face value of Lei 20.50 graphically presents the rose named Rosa Hocus Pocus.
Dwarf rose variety, mini/rose obtained in 2000 by W. Kordes & Sons. Highly appreciated for the lightly scented flowers, with dark red cherry petals crossed by yellow streaks. The colour turns white as the flowers mature. The flowers begin to open in May-June, the flowering extending throughout the summer until late autumn.

We bring acknowledgment to the representatives of the “Dimitrie Brandza” Botanical Garden of the University of Bucharest for the documentary support given to the development of this postage stamp issue. 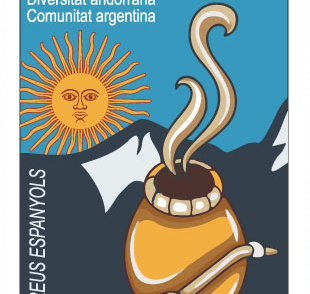 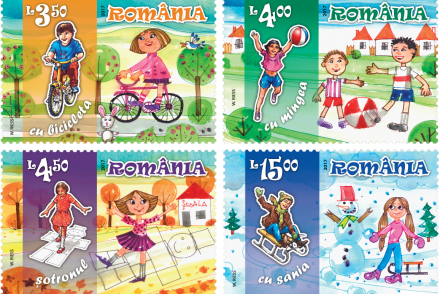 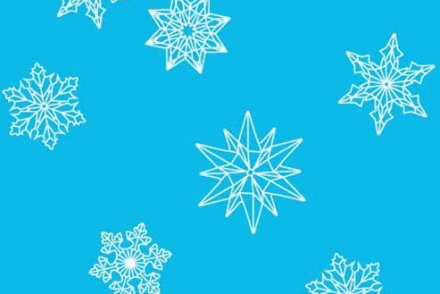