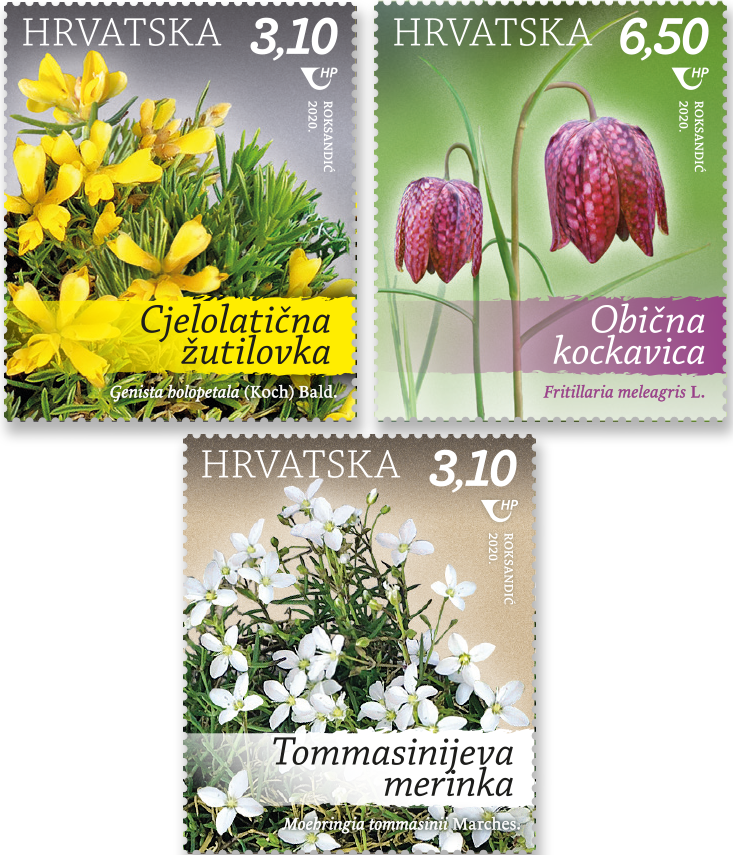 Snake’s head is a strictly protected plant species from the lily family (Liliaceae). This perennial bulbous monocotyledon rarely grows higher than 20 cm and flowers in early spring, usually producing a single large flower. The snake’s head is a widespread species found almost in entire Europe and in western Asia, but is becoming increasingly rare in some regions due to habitat loss. It is thus featured in the Croatian Red Book as a vulnerable species (VU). Snake’s head is threatened mainly by human activity, including habitat destruction due to agriculture and urbanisation, but also habitat neglect due to discontinuation of mowing and vegetation succession.

Rarely encountered in natural environments, this occupant of wet continental grasslands is widely available as a spring decorative plant, very popular in flower gardens across the world. Snake’s head has been grown in Europe and Asia for thousands of years, making it impossible to tell which parts of its present-day range it was native to, and where it “escaped” from gardens into the wilderness a long time ago. Historical records indicate that snake’s head was grown throughout history not only for its unusual beauty, but also for its medical properties (the bulb is very poisonous!), unconfirmed as of yet by modern medicine. The belief about snake’s head curative powers was possibly due to its unusual appearance more than any actual therapeutic benefits.

Owing to the striking chequered pattern of its perianth, reminiscent of the chequered red-and-white Croatian national emblem, snake’s head is often considered a component of Croatian national identity, and the word “Croatian” is sometimes added to its Croatian name. Snake’s head is widespread, however, and not endemic to Croatia. The true Croatian endemic species in this genus, represented by five species and four subspecies in Croatia, is Fritillaria messanensis ssp. neglecta,found in karst grasslands of Dalmatia and the South Adriatic islands. However, this fritillary species has greenish and reddish stripes in place of red and white squares.

Entire-petalled gorse is a strictly protected plant species from the pea family (Fabaceae). This low-lying, very ramified shrub is only about 15 cm tall and sports silvery, fluffy young shoots. Unlike most species in its genus, entire-petalled gorse has no thorns and its leaves are not simple, but composed of three leaflets. Its inflorescences usually also comprise three golden-yellow flowers, with a build typical of the pea family. The entire-petalled gorse is in bloom between May and July. In Croatia, this relict North Illyrian endemic species inhabits sun-kissed, bora-swept grasslands from Gorski kotar to Southern Velebit, where its range ends. Entire-petalled gorse has also been found in Slovenia and Italy, but much more rarely than in Croatia, where it is a part of several endemic plant communities, and even entirely dominant in places. In spite of its relatively large range, the species is categorised as data deficient (DD) in the Croatian Red Book and in IUCN’s Red Lists. Still, as a subendemic European species with an extremely small range on a global scale, the entire-petalled gorse is featured in all the most important plant species and habitat protection regulations (Bern Convention, Habitats Directive, Natura 2000, Croatian List of Wild Species (Excluding Birds) of Interest to the EU).

There are a dozen species and several subspecies of the gorse genus (Genista) in the Croatian flora. The globular gorse (G. radiata)is the one most similar to the entire-petalled gorse and often shares its living space. Given its large and stable populations, this beautiful Illyrian endemic species does not seem to be endangered in its natural habitat for the time being. Still, its seeds, maturing in tiny pods of one or rarely two, are rare, and studies indicate that they germinate poorly, giving us another reason to protect the species.

Tommasini’s sandwort is a strictly protected plant species from the carnation family (Caryophyllaceae). The stenoendemic sandwort named in honour of Muzio Tommasini (1794-1879), botanist and Mayor of Trieste, as well as its close relative, the more widespread mossy sandwort (Moehringia muscosa), resemble a moss at the first glance. This frail, turfy perennial plant usually grows no higher than 10 cm. It is in bloom in April and May, when it produces small flowers with four white petals each. It resides in the cracks and on the shelves of wet and shady limestone outcrops in Kvarner and Liburnija as a part of equally endemic plant communities of the so-called karst edge at the north of the Istrian Peninsula.

Generally, the range of Tommasini’s sandwort is very small: except for Croatia, it is only found in narrow neighbouring strips of land in Slovenia and Italy, causing it to be listed in the IUCN Red Lists as an endangered species (EN). Even though its range spans three countries, this sandwort has been confirmed with certainty in barely five localities within its range! The EU has therefore recognised Tommasini’s sandwort as a very valuable taxon and included it in all the most important plant species and habitat protection regulations (Bern Convention, Habitats Directive, Natura 2000, Croatian List of Wild Species (Excluding Birds) of Interest to the EU).

The inaccessibility of Tommasini’s sandwort’s habitats is the best protection. However, increasingly popular rock-climbing has endangered it even there. In addition to their physical presence and destruction of plants, unintentional or otherwise, the climbers also carry the seeds of foreign species on their footwear. The presence of invasive plants has already been detected in these unique communities. To prevent destruction of the species, rock-climbing is prohibited in Croatian localities inhabited by Tommasini’s sandwort. 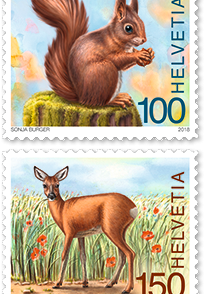 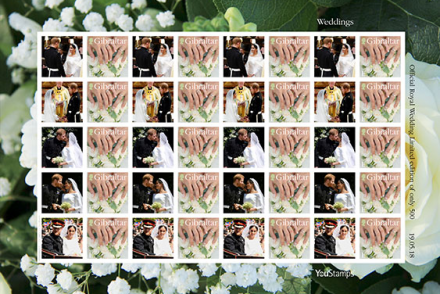 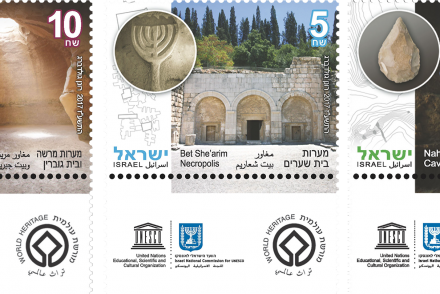