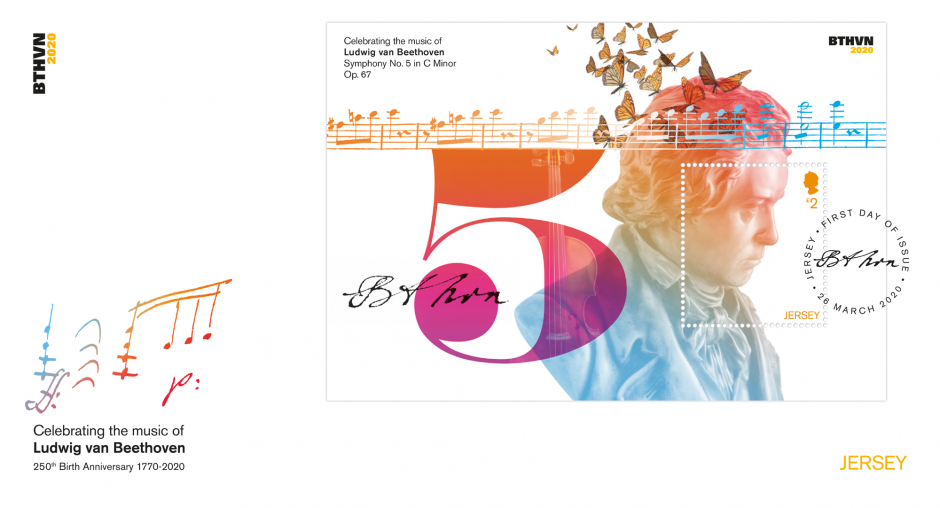 The stamp set & Miniature Sheet are affixed to specially produced First Day Cover envelopes and have been cancelled with the date stamp of the first date of issue. 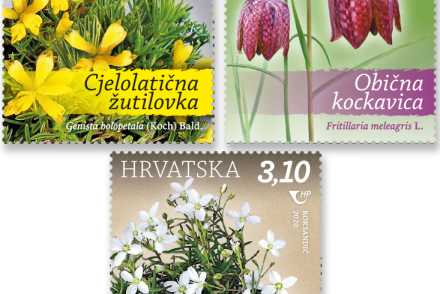 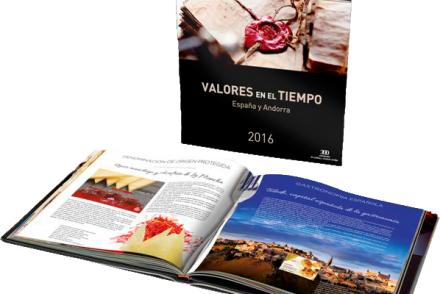 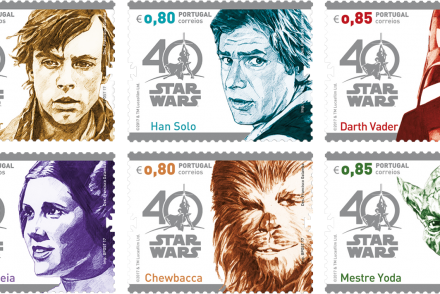