During the first year of World War II, on 1st July 1940, German troops arrived to take the surrender of Jersey and for the next five years Jersey, Guernsey, Sark and Alderney became the only part of the British Isles to be occupied during the Second World War. On 8th May 1945, German forces surrendered and the war in Europe ended. The next day Royal Navy destroyer HMS Beagle arrived off the coast of Jersey and accepted the surrender of the occupying forces.

9th May is the Island of Jersey’s national day and in the years since the end of the war a pattern of official ceremonies has developed, 9th May 2020 is marks the 75th anniversary of the Liberation of Jersey.

Six stamps portray key moments of a contemporary celebration of Liberation Day, focusing on how the event is commemorated today. 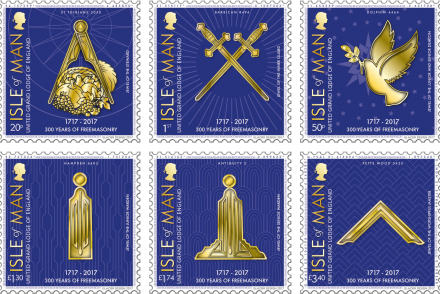 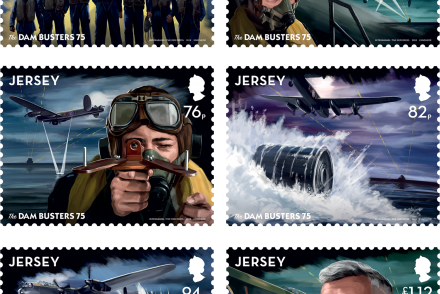 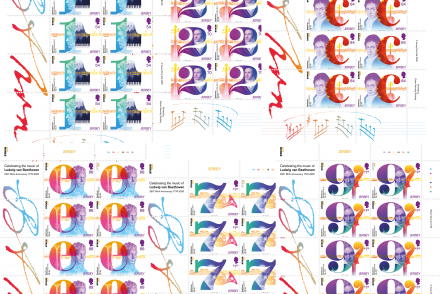