Andorra France – To celebrate the 40th anniversary of the philatelic Philandorre association, La Poste issues a stamp with attached sticker. On the sticker without value of postage: the logo of Philandorre.

The stamp pays tribute to the first series of stamps of the Principality of Andorra, dated 1932, and reproduces the blue stamp of 20c “St Antoni Bridge”. Printed initially in blue, it was replaced before its emission by a red version. Very few copies exist of this stamp printed in blue, which explains its attraction for philatelists.

Philandorre, the philatelic and postal research association of Andorra, was created at the beginning of 1977 with the aim of promoting and developing the collection of stamps of the Principality. At present, it consists of 156 members from France, Andorra, Spain, England, Belgium, Italy and Germany. This association publishes a quarterly journal, which is one of the main reference documents on the country’s postal history. It contains studies on the history of philately in the country, referring to the stamps issued in Andorra by both Correos and LaPoste. Philandorre also encourages contact between its members, and the exchange of stamps and philatelic products.

The stamps, issued in sheets of 10, are arranged in an original checkerboard, in the middle of the leaf is the Philandorre logo. 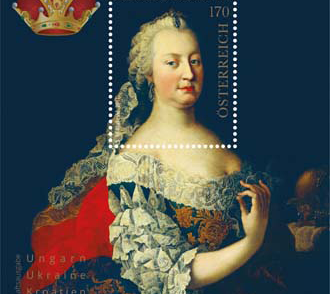 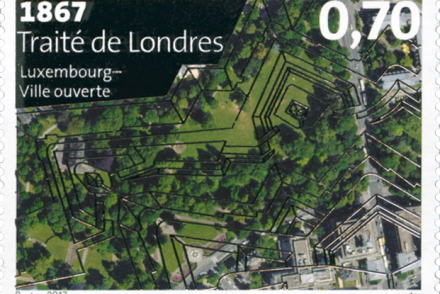 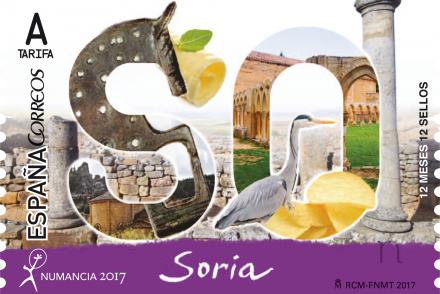