Veliki Tabor is a castle-burg from the era of feudalism. It is one of the best maintained renaissance burgs (castle-burgs) in Croatia from the late middle ages. What makes Veliki Tabor special is the cohesion between the manor and its surroundings. This is an example of a construction-landscaping unit and well maintained grounds created in the coexistence of man and nature. The creation and the construction development of Veliki Tabor was conditioned by historical circumstances during several centuries, and it has not undergone any significant changes until the present time. A peculiar identity of the spatial, landscaping and construction structure has been created. Veliki Tabor, with its adjoining cultural landscaping, bears witness to the feudal way of life. There is no similar preserved example of feudal construction on the area of Hrvatsko zagorje.

The complex of the residential, commercial and defence quarters of Veliki Tabor bears witness of the construction, feudal and court culture of the northwest Croatia during the 15th and 16th century. The architectural-construction complex of the manor consists of a pentagonal three-storey “palas” (the central residential building, the yard surrounding the “palas” and a strong constructed ring surrounding the “palas” and the yard, made up of four semi-circular towers, an entrance and walls). The late gothic style features prevail with some minor renaissance-baroque modifications.

Veliki Tabor, as a feudal estate (manor house), has been mentioned in historical documents since the 15th century. It was built at the beginning of the 16th century as a castle-burg of the Ratkaj (Rattkay) family.  It had been owned by that family for less than three centuries – from 1502 to 1793, until the passing of the last male member of the family. From that time until the second half of the 20th century, there had been various owners and users. A museum was established in the manor in 1981. Since 2001 Veliki Tabor has been an integral part of the institution entitled Museums of Hrvatsko zagorje that also includes five other museums.

With its appearance and the forest park surrounding it, Trakoš?an is an example of a romantic perception of the central European country architecture from the middle of the 19th century. It is a symbol of romanticism and is the most famous and most picturesque Croatian manor. It has been used as a musum for the past six decades, and the manor, with its surrounding landscaping ambiance, is protected as a cultural and natural good. With an area of 450 hectares, Trakoš?an consists of three units: the manor house with ancillary buildings, a romantic manor park surrounding it (87 hectares) and a forest park.

During the seven centuries of its existence, the Trakoš?an Manor underwent some extensions, modifications, construction and fortification improvements – changing from a castle-burg to a picturesque romantic manor house that we see today. Its name was mentioned in 1334 for the first time. It was probably built in the 14th century as a smaller fort as a part of the defence system of Hrvatsko zagorje. Today, the manor contains architectural elements of gothic (14th century), renaissance and baroque (16th – 19th century) and neo-gothic (19th century) architecture. In the middle of the 19th century, Trakoš?an was squalid and it was not suitable for residence. The owner of Trakoš?an at that time, Vice Marshal Count Juraj (George) VI Draškovi? with his wife, Sofia Baillet-Latour (maiden name), started to renovate the old medieval fortified castle-berg in 1853 and turn it into a manor. The renovation of Trakoš?an was the first restauration undertaking in Croatia. Large architectural undertakings in neo-gothic style were led by Michael Riedl, an Austrian architect and builder. Prior to Trakoš?an, he managed the renovation of Laxenburg, an imperial and royal summer manor near Vienna.

The Draškovi? family of counts owned Trakoš?an for 375 years – from 1569 to 1944. In 1953 the manor was turned into a museum, known today as the Trakoš?an Castle. It was established as a museum with a fuedal ambiance featuring an old preserved inventory from the end of the 15th century to the end of the 19th century tied to the history of the Draškovi? family and the past of Trakoš?an.  Academic Mladen Obad Š?itaroci Professor Bojana Bojani? Obad Š?itaroci, PhD 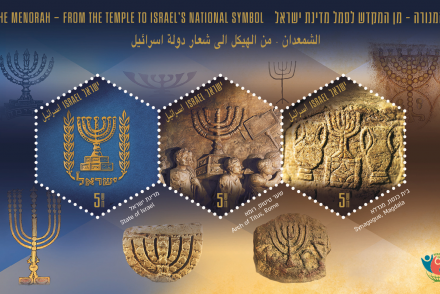 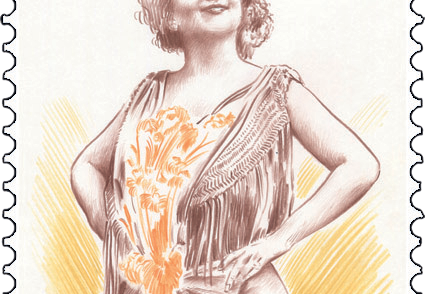 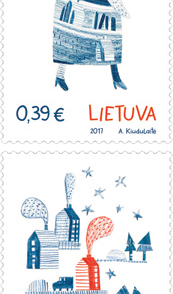