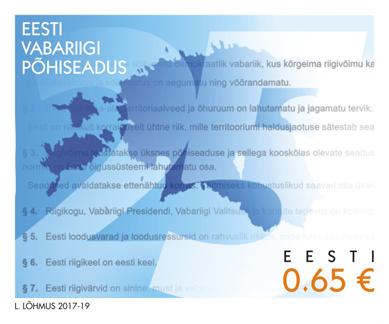 Estonia – After the restoration of the independence of the state the Supreme Council of the Republic of Estonia formed a 60-member Constitutional Assembly that included an equal number of members of the Supreme Council and of the Congress of Estonia. The text of the Constitutional Assembly was passed in a plebiscite on 28 June 1992. During 25 years the constitution has proved its vitality; it has been changed on four occasions, including in the 2003 plebiscite when this way the permission was granted to join Estonia into the European Union. According to the Constitution Estonia is a state established on 24 February 1918 where the highest state power is carried by the people. 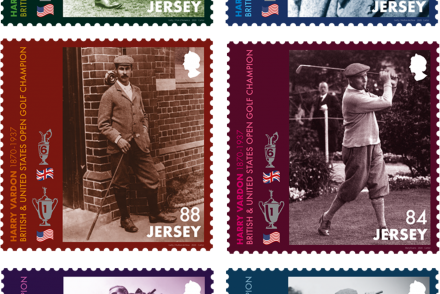 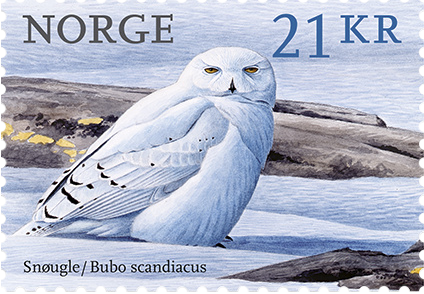 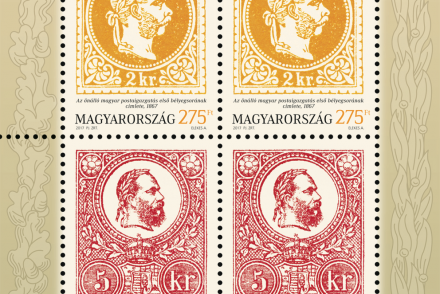