Switzerland – Modern communication is barely conceivable without them: the countless small images and icons peppering our SMSs and e-mails known as emojis. Swiss Post is forging a bridge between the digital and the physical world with two special stamps.

The term “emoji” (pronounced “ee-mo-gee”) comes from the Japanese words for “pic- ture” and “character”. The name has doubt- less gained acceptance because of the as- sociations it conjures up with “emotion”, a word that sounds similar in numerous European languages. These little pictures simplify communication, allowing us to quickly and clearly show whether we mean something to be serious, or maybe ironic.

Modern-day emojis hark back to Shigetaka Kurita’s designs in 1998, when he was commissioned by a Japanese mobile phone provider to create simple, single-colour icons. These days there are a large number of different emojis in the digital world. Apple, Google and Facebook all have their own versions which all differ in detail. emoji company GmbH owns the brand rights to emoji® and is responsible in par- ticular for their use in analogue applica-tions. 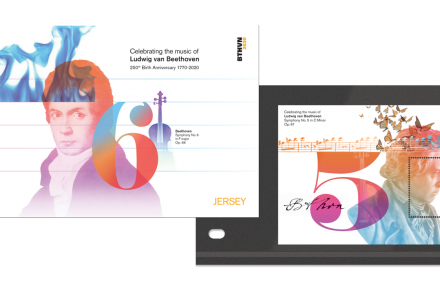 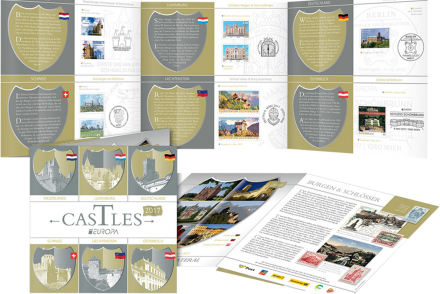 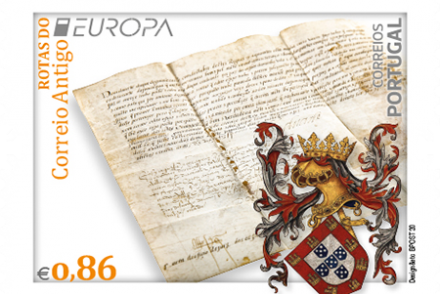