Norway – The Lynx (Lynx lynx) is Norway’s only wild member of the cat family. It is found virtually all over the country. It prefers inaccessible terrain that is steep and rocky. Here the lynx makes full use of its muscular body, agility and balancing skills. The lynx rests during the day, for example on a rock shelf or a ridge from which it has a good view. It goes hunting in the twilight and at night. If it succeeds in creeping up on its prey, it jumps on it and kills it by biting it in the neck or throat. If unsuccessful, it does not try to pursue it. It mainly preys on reindeer, roe-deer and hare. There are between 300 and 500 lynx in Norway today.

The Capercailzie (Teatrao urogallus) appears to be completely black when seen from a distance, but at close range we can see its beautiful plumage. Its head, neck, back and sides are dark grey, while its wings are brown. On its breast it has a metallic blue-green patch. When it is sitting or moving on the ground, we can see a white patch on the front of its wing joint. Hunters say this is the point to aim for. Capercailzies start congregating at the mating place in March and April, Courting becomes more intense throughout April and reaches a peak during a 10-day period in April-May.

The Golden eagle (Aquila chrysaetos) has been called the king of birds. It weighs 4-5 kg and has a wing span of more than 2 metres It is fairly common in Norway and the breeding stock is estimated at between 700 and 1,000 pairs. Grouse and hare are the Golden eagle’s most important prey. It has also been seen to kill sheep and reindeer, but such observations are rare.

The Arctic fox (Alopex lagopus) is rarely seen in the mainland of Norway. It favours the Arctic regions, such as the Svalbard Archipelago. Nature has endowed this fox with the ability to survive under extreme winter conditions. It does not have to find food every day, and it can live off its own body fat for a couple of weeks. Its winter coat provides such good insulation against the cold that it does not have to increase heat production until the temperature falls below minus 50°C. And if the weather gets too cold, it burrows down into the snow. The Arctic fox feeds on small rodents, eggs and birds and will also seek out humans in its search for edible refuse. On Svalbard, it will often follow the tracks of a polar bear and eat up the remains of its seal dinner. 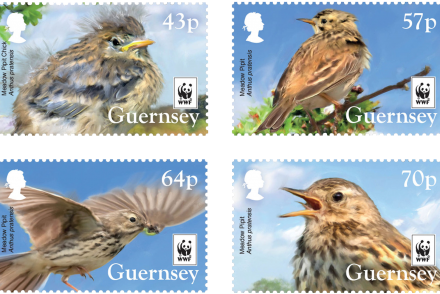 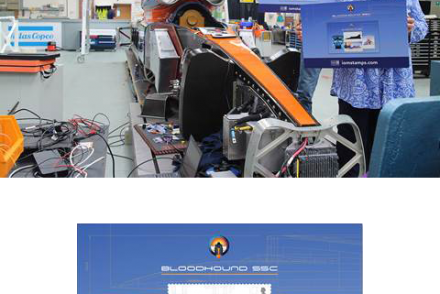 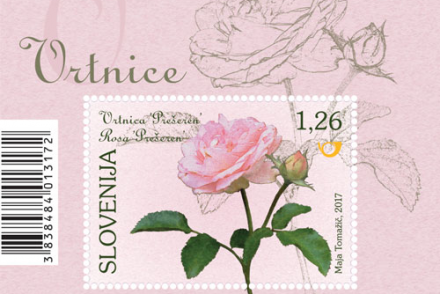