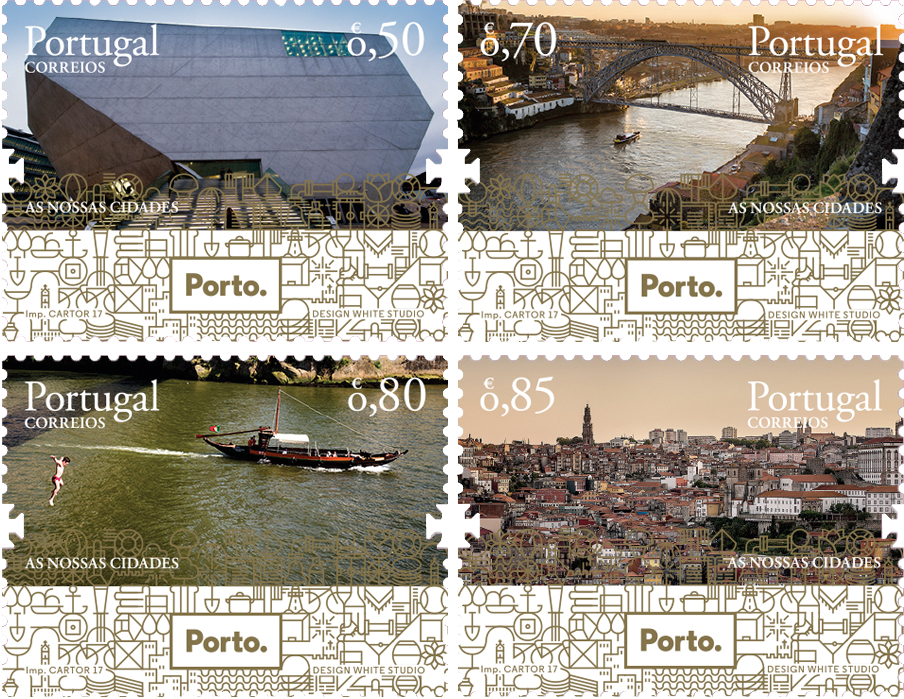 About Porto – Our Cities

It starts with the name: Porto. A warm embrace for all newcomers, and a safe harbour for those within it. Granite walls rising above a watery landscape de ne this city, which welcomes the world and the new without ever doing away with its own genuine identity. The spirit of the natives of Porto, known as tripeiros (‘tripe sellers’), transfuses its very being, such that the greatest heritage of this quintessentially northern city will always be the voice of its people. The character of these people, digni ed yet forthright, generous in spirit and full of vigour, has shaped Porto as a place of striking simplicity and longstanding innovation. Here, where disparate elements combine, we see the story of each day being woven from a glorious array of di erent coloured threads. You can glimpse it from the other side of the Douro, before you even set foot on the bridge: doughty houses clinging to precipitous slopes, staggering from the lofty heights to kneel by the river, and stretching all the way to the sea.

This drive has been transposed to stone in the form of the squares and buildings that make up the old town, a World Heritage Site and a hive of activity where traditional modes of life and cosmopolitan society combine. Past and present fuse to form the future, making Porto a global hub, albeit very much on its own terms.

Di erent times and experiences meld together without ever jarring, creating scenes that unfold and then slip back out of sight as you turn each corner, revealing glorious architecture and new details from one doorway to the next. Washing is strung out in the sunshine. Children still play out in the street, whooping and swooping down to bathe in the river like seabirds, before dashing back through little alleyways and hidden courtyards. Those who have lived in the quarter since time immemorial stop to chat, while new neighbours, new businesses and new modes of speech move in around them. The community is growing in every imaginable way.

The stretch between the Douro and the Atlantic is one of sweeping horizons, but there remains a keen desire to cherish the city’s authenticity. Porto has no wish to be anything other than Porto, and it is precisely this that makes it great. It nourishes the seed of innovation and memories of the past deep within it, the shoots of which emerge in its everyday life and capacity for creation. From culture to sport, entertainment to work, this sense of creativity stimulates thought and makes things happen. It is evident in clusters of talent and expertise, springing up in public spaces and manifesting itself in the decentralised urban regeneration and socio-economic dynamisation that is felt throughout the city.

As a stage for its manifold accomplishments, the city is playing an increasingly prominent role in a range of international scenes, from design to technology, while becoming a prime destination for curious travellers. As a place with a distinctive character, it is fertile ground for sustainable progress, and, as a place of history, the energy of urban renewal is all the more keenly felt here. Diversity forms the warp and weft of this dynamism, drawing in spaces, views, ways of life and the atmospheres that surround states of the soul. Once our day’s work is done, it is up to us to choose whether to while away the hours in a garden, with sunlight percolating gently through the leaves, or take in the breeze along the seafront, thrill to the rhythm of the Baixa district or enjoy the artistic and musical o ering in spaces that, while typical of Porto, also know how to welcome the world. 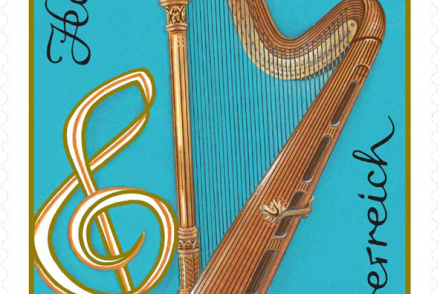 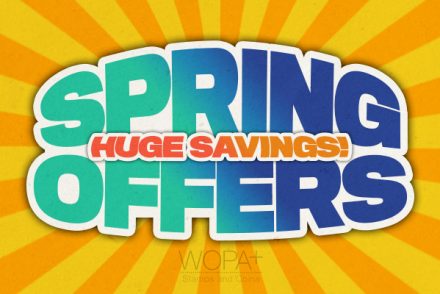 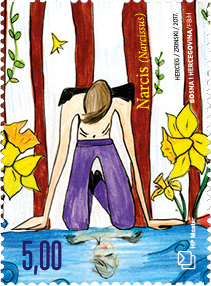