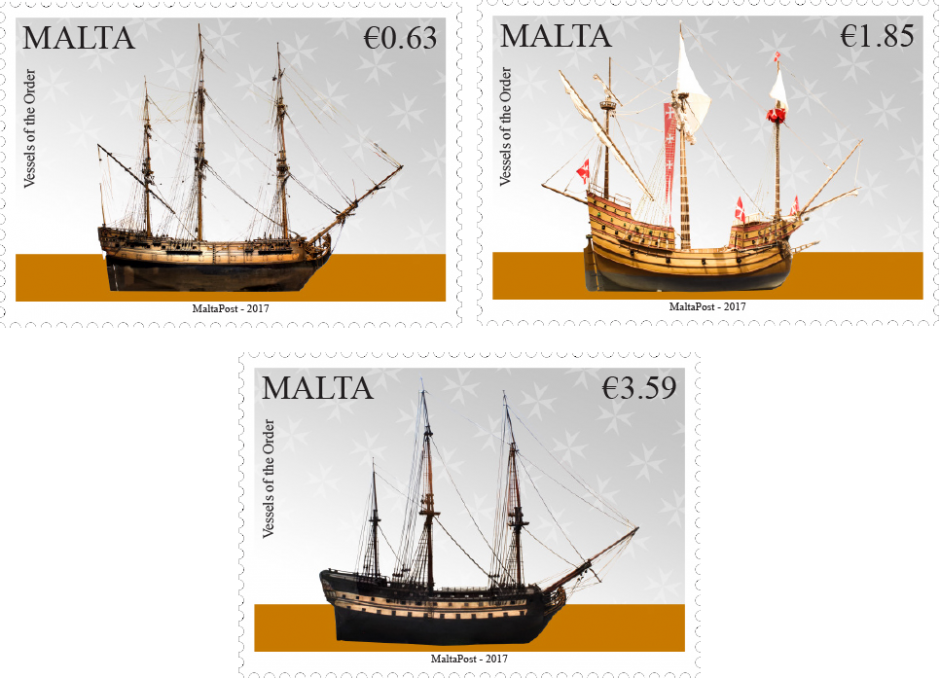 The fifth issue from the Maritime Malta series consists of three stamps which feature vessels dating back to the Order of St John.Towards the beginning of the 18th century, the Order adopted a squadron of square-rigged warships known as ‘third rate shipsof- the-line’ and armed with 56 iron cannon spread on two decks. The heavier ones were placed on the quarterdeck while the lighter ones were mounted on the forecastle and on the poop deck. These vessels defended the Order from the Barbary corsairs in the Mediterranean and also supported the Order when venturing into the Atlantic Ocean.The 0.63 stamp depicts a model of the third rate ships-of-theline, commissioned for use by the Order’s Nautical School. This large mid-18th century model is on display at the Malta Maritime Museum. Unfortunately, the builder is unknown.The 1.85 depicts the Sant’ Anna carrack, which was the largest warship that was commissioned by the Navy of the Order. The Sant’Anna was built and fitted out in Nice in 1552. This enormous war machine was six decks high and its spacious hold carried enough provision to last for up to six months. The Sant’Anna was heavily armed with enough cannon to attack and destroy a fleet of fifty galleys. The built-up model, constructed by Joseph Abela, is on display at the Malta Maritime Museum.The 3.59 stamp depicts another third rate model. It is referred to as ‘an exploded model’ since its decks are removable to illustrate the internal arrangement and fitted with the standing rigging. This period model was also commissioned for the Order’s Nautical School and is on display at the at the Malta Maritime Museum. The model builder is unknown. 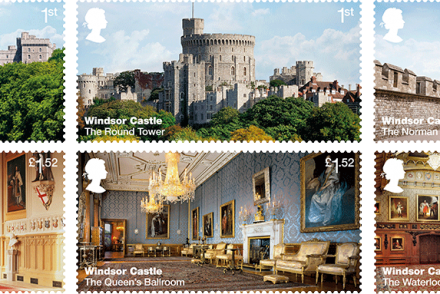 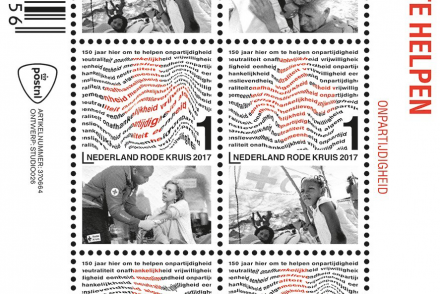 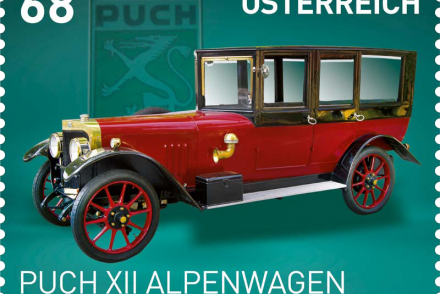