Romfilatelia is alongside Romanian athletes participating in the 23rd Winter Olympic Games, PyeongChang 2018, by introducing into circulation the postage stamp issue dedicated to this international multi-sport event.

The Winter Olympic Games will be hosted this year by PyeongChang, a city in South Korea, between 9th and 25th of February. It is for the first time that an edition of the Winter Games is organized in this country. South Korea also hosted the Summer Olympics, in Seoul (1988).

PyeongChang is the 3rd Asian city where this competition is organized, after the Japanese cities Sapporo, in 1972 and Nagano, in 1998. Located in the northeast of South Korea, in a mountain area, is a renowned South Korean winter sports resort. The city will host more than 6,500 Olympic athletes and team officials from over 90 countries, who will take part in 102 events, in 15 Olympic disciplines.

This year, the outfits of the medal bearers and escorts are in red, white and blue, inspired by the colours of South Korean national flag.

Instead of flowers, the medal winners of these sport competitions will be given the mascot-doll Soohorang. The doll will wear a gold, silver or bronze hat and a paper flower known as uhsahwa. The medal winners will also receive a wooden souvenir adorned with mountain scenes of PyeongChang and characters from the Korean Hangul alphabet spelling out “PyeongChang 2018”.

Figure skating is one of the oldest Winter Olympics sports, and it has been a part of the Winter Games since their first edition, held in Chamonix (France), in 1924.

Until 1972, the figure skating Olympic events comprised men’s and ladies’ singles competitions and pair skating, while ice dancing joined as a medal sport only in 1976. Speed skating competitions for men’s singles have been held since the first edition of the Winter Games (Chamonix, 1924), while ladies’ singles Olympic events have been organized since Squaw Valley 1960 Winter Olympics (USA). Short track speed skating events have been included in the Olympic Programme starting with Albertville 1992 Winter Olympic Games (France).

The alpine skiing has been contested at the Winter Olympics, with competitions for both men’s and ladies’, since the 1936 edition, organized at Garmsich-Partenkirchen (Germany).

The biathlon contests were presented as demonstrative events at Saint Moritz 1948 Winter Games (Switzerland). The Olympic biathlon competitions for men were organized for the first time at the Squaw Valley, in 1960, and for ladies at Albertville, in 1992.

The Olympic curling events were held at the first two editions of the Winter Games, Chamonix, in 1924 and Lake Placid, in 1932. The curling competitions were not organized anymore as Olympic events for the next fifty years. They featured as demonstrative events at the Calgary 1988 Winter Olympic Games (Canada), and starting with Nagano 1988, they have been reintroduced to the Olympic programme.

Ice hockey debuted as an Olympic discipline at Chamonix 1924 Winter Games, but ladies’ competitions have been organized as Olympic events only since Nagano 1998.

Luge Olympic contests debuted at Innsbruck 1964 Winter Games (Austria), for both men’s and ladies’ events. Since 1976, the luge races have been sharing the same track with the bobsleigh contests.

Romania participated for the first time at the Winter Olympics at the 1928 edition, in Saint Moritz. Our country did not have representatives at the inaugural edition of Chamonix, in 1924, and at the 1960 competition, in Squaw Valley.

Romfilatelia thanks the Romanian Olympic and Sports Committee for the documentary support given for the creation of this postage stamp issue. 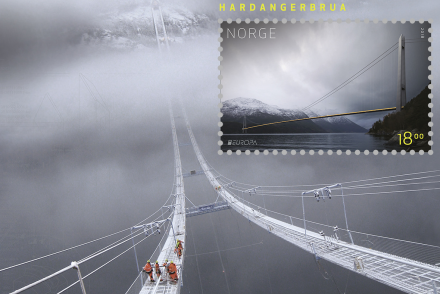 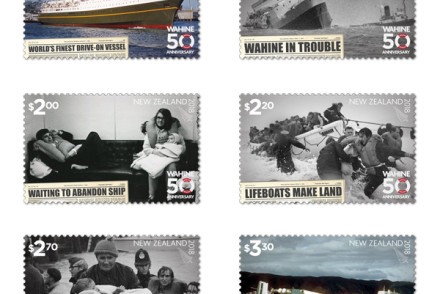 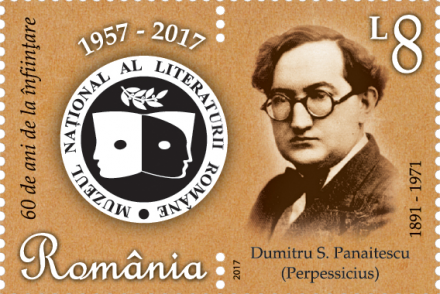