Celebrating the nation’s favourite soap, affectionately referred to simply as ‘Corrie’ Tony Warren’s hit show was first broadcast through the public’s TV sets in December 1960. 60 years later, the show is an integral part of British culture and celebrates its success with multi award-winning storylines, show- stopping drama, just a little bit of comedy, and ground-breaking and much-loved characters. A show to welcome many firsts, it is loved by both young and old generations alike today with 6 episodes each week still watched by millions of viewers. 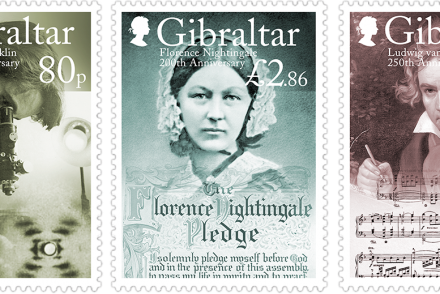 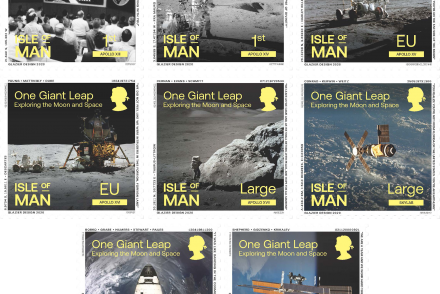 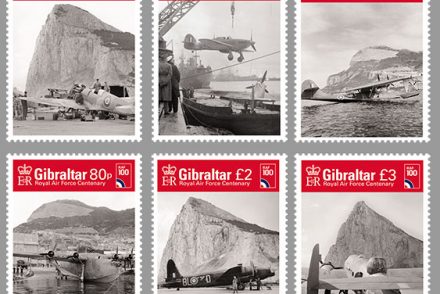