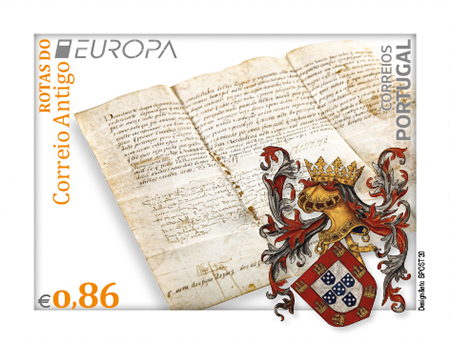 In the days when messengers were at the service of royal households, noblemen, archbishops, abbots or other princes of the church, missives were transported by foot or on horseback, then by stagecoach, and later by train or aboard on longer journeys. A combination of these modes of transport would often be used.

Let us imagine that King João III wanted to send an important message to Henry VIII, pursuing his policy of advancing relationships between Portugal and England. The letter from the Portuguese court to England would normally be delivered in person by a trusted emissary from the royal household, who would travel by ship from Lisbon to London with his horse on board. On arrival, he would ride for the rest of the journey to the Palace of Whitehall (Westminster) where the king and the English court were based between 1530 and 1698.

For the postal service to evolve using the stagecoach, it was rst necessary to build passable roads or tracks. For many years, until the advent of the railway (the rst train in Portugal ran in 1856), the transportation of letters or parcels moved hand in hand with the construction of roads. From Lisbon to Porto, by road, the journey took 34 hours and used 23 relay stations. By train (and from June 1864 there was a train link between Lisbon and Gaia), the same journey took 14 hours. 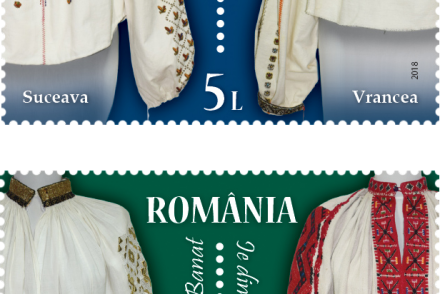 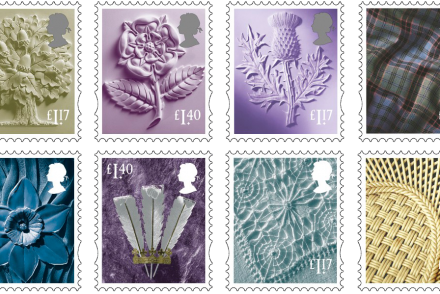