Croatia – The year 2017 marks the centennial anniversary of the Lions Clubs International. Today, the international association of Lions Clubs is the largest humanitarian organisation in the world with more than 1,400,000 members in more than 46,000 clubs in 210 countries and geographical regions. Its foundation was initiated by Melvin Jones, a businessman from Chicago. The idea called for the members of the local business clubs to expand their activities not only to the improvement and well-being of their communities, but to the rest of the world. At the founding meeting held on June 7th, 1917, the participants voted for a decision to establish an international association. Who are the Lions? They are persons who dedicate their activities to solving global health and social issues and who believe that it would be easier to solve those issues with the Lions’ contribution. The Lions help and serve not just their local communities, but the entire globe. This brings them great pleasure: WHEREVER THERE IS A NEED, THE LIONS ARE THERE. The world knows them for their successful initiatives aimed at helping blind and visually impaired individuals. Their methods of helping and the services the Lions provide are as diverse as the members of their organisation who participate in various actions; from helping the elderly to providing assistance to the victims of major natural disasters.The Lions Clubs International is the sole global non-government humanitarian organisation with offices at the United Nations (UN) and the World Health Organisation (WHO). The first Lions Club in Croatia was founded in Dubrovnik (LC Sveti Vlaho – Saint Blaise) on October 25th, 1990. Shortly after, the Lions movement began to intensively develop in our country. Today, there are 57 Lions Clubs and 7 Leo Clubs (younger members) registered with a total of 1,300 members who are active in four regions. Some of the projects and actions of the Croatian Lions include: Sailing against Drugs, Peace Poster, Lions Grand Prix – musical competition for the youth, Photo Competition, Youth Exchange, Youth Camp and numerous other humanitarian actions. Through their humanitarian actions, the Croatian Lions have collected over €2.5 million during the past 26 years. They have received over $500,000 from the international LCIF foundation via various projects. 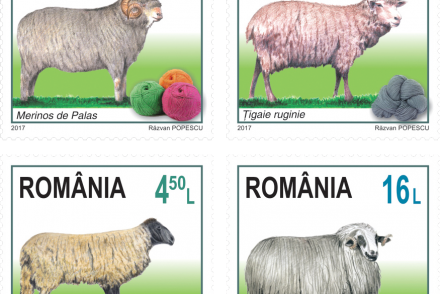 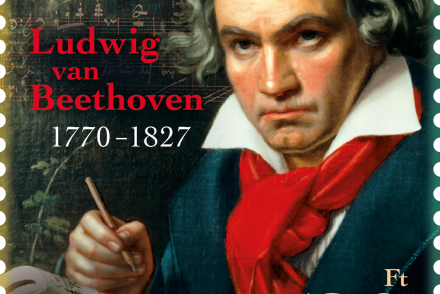 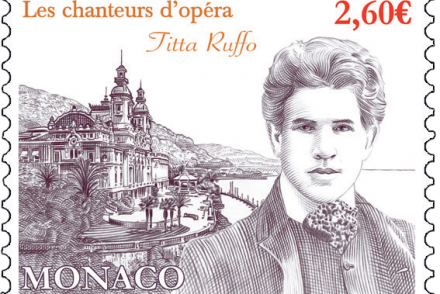