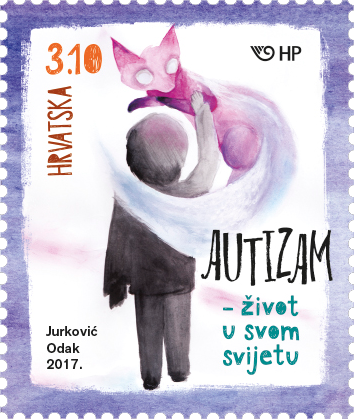 Croatia – Autism is a condition where a child (or an adult) experiences the world in a way that significantly differs compared to other people. The basic characteristics of persons with disabilities from the autism spectrum are difficulties in communication and interaction, tendency to repeat behavioural patterns, interests and activities, as well as sensory processing difficulties. Furthermore, one of the characteristics of disorders from the autism spectrum is its appearance in early childhood, up to the age of three. It is important to emphasize that this is a neurobiological developmental disorder and, throughout the life of an affected individual, its clinical picture changes within the spectrum of the disorder that manifests itself differently among individuals and at various levels.

Parents or experts can notice the first signs of deviations from regular communication development as soon as the first year of a child’s life, that is, up to the age of 18 months. Indicators of suspicion of a developmental disorder include the following: the child does not make eye contact when someone speaks to him/her, does not wave “bye-bye“, does not consistently respond when his/her name is called – sometimes yes, and sometimes no, does not perform simple verbal orders (such as: “Give!”, “Come!”, Sit!” and similar), does not say the words “mom” and “dad” (with a meaning), when asked to show body parts (ear, eye, nose) he/she fails to do so, does not point towards objects with his/her index finger. Only monitoring and a comprehensive team processing can show whether it is just a suspicion or a disorder from the autism spectrum. The disorder may be alleviated and the clinical picture can be changed in the child participates in a suitable early intervention program in the family at the onset of the disorder.

Autism was first described in 1943 by Kanner, an American psychiatrist. His description of the basic clinical symptoms is valid even today. However, what has changed is the higher number of cases of autism throughout the world. This is why persons with autism require a greater social support and care. 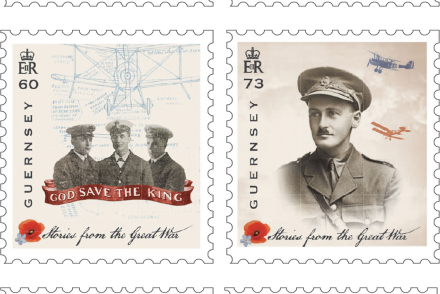 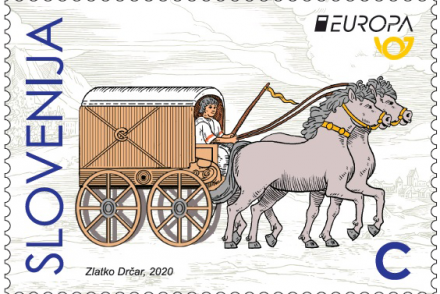 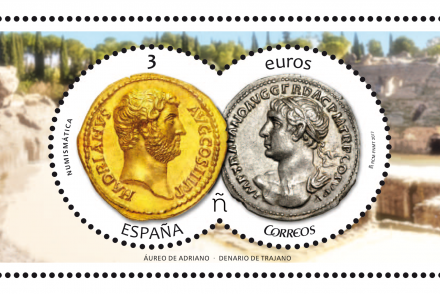