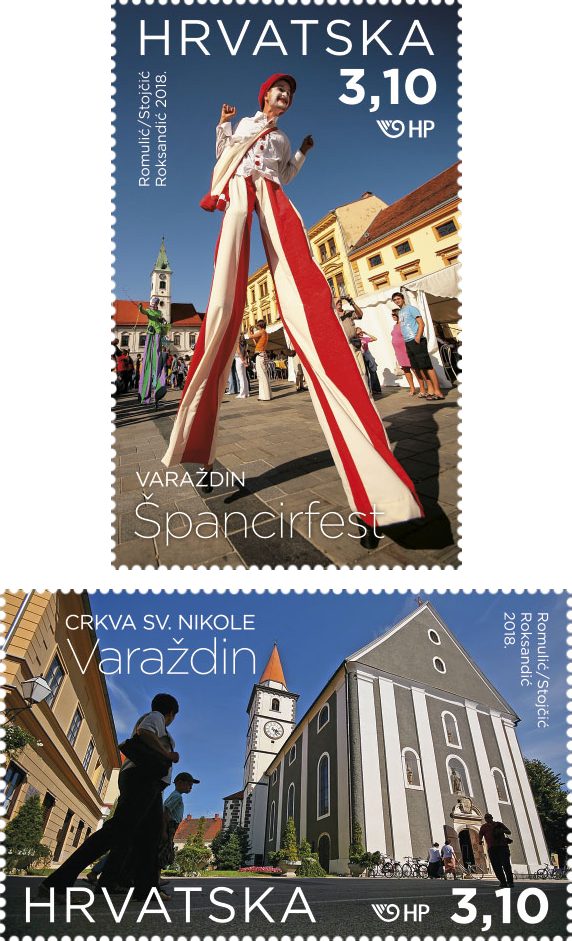 Croatia – Špancirfest started its story twenty years ago as the first street festival in Croatia. Today, it is one of the most visited and most popular national festival events in Croatia.

The idea behind Špancirfest is to provide a content during the ten days of the festival that will arouse the feeling of belonging in each visitor to a community that nurtures creative thinking and freedom of expression. The festival gathers professional and amateur artists from around the world, from musicians of various genres to street theatre and multimedia performances, and turns the historic core of Varaždin into a large open stage.

Špancirfest is a synonym for Varaždin and it is its brand. The business and tourism results generated each year show the importance of the festival for the development and growth of an entire string of businesses associated with tourism.

This year, Špancirfest will hold its 20thjubilee edition. The festival itself has gone through an amazing makeover and has grown from a manifestation whose purpose was to bring several days of street entertainment to Varaždin and attract visitors from the immediate region to a ten-day event visited by more than 265 thousand visitors in 2017. Varaždin Špancirfest, as a part of the project of the Annual Croatian Tourism Award implemented by the Ministry of Tourism, Croatian National Tourist Board and Croatian Chamber of Economy, was declared the tourism event of 2017.

Since its conception and development during the Middle Ages until today, Varaždin has always been a city loved by its residents and admired and praised by its visitors. When you arrive in Varaždin, you are overcome with joy and satisfaction. That is a city that invites you to carefully discover it, a city that will awaken your imagination because, within a few steps, you will discover the wealth of the centuries gone by, meet the artists and entrepreneurs, as well as the friendly hosts.

What makes Varaždin different from other cities is its exceptional historic and art heritage with the best preserved and richest Baroque urban unit. Palaces, important public buildings, valuable houses and villas built in Baroque, Rococo, Classicism and Art Nouveau style have been preserved, as well as one of the oldest European town halls on a relatively small area along the Old City complex. Varaždin does not show its unique urban identity only through its preserved Baroque architectural unit of the historic core, but also with the warmth of its harmonised city squares and romantic streets.

The wealth of the sacral heritage tells a story of Varaždin as a city of bell towers. The bell tower of the Church of St. Nicholas, the city protector, is especially interesting.

The Baroque Church of St. Nicholas was built on the foundation of an earlier Romanesque-Gothic church, and its unique Gothic tower with its shape and style is an unusual sight in continental Croatia.

The tower has a built-in coat of arms of the City of Varaždin from 1464. Above it there is a remnant of the previous church with an interesting detail – a stone bear that ties this structure with the legend of its creation. 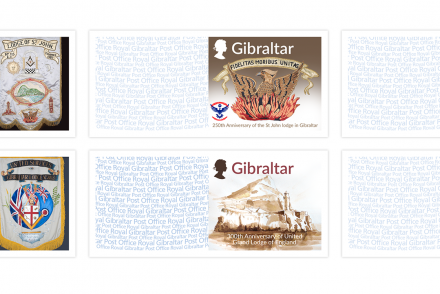 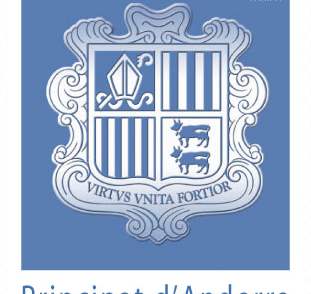