France – Book of 12 postage stamps with permanent validity at the rate of the priority letter for letters up to 20 g destined for France.

Here is a notebook for the summer at harvest time in France. It is entitled “A harvest of cereals”.

This notebook speaks of cereals cultivated not just in France but in the world, where the land is fertile enough.

A cereal is a plant grown mainly for its seeds. These are mainly used in the feed of humans but also for domestic animals. The word ‘cereal’, by extension, also refers to the seed of plants.

In the human diet, the seeds are eaten ground or in the form of seeds.At the beginning of the twenty-first century, cereals provide the bulk of human food calories, estimated at 45%. The most cultivated cereals are, in order, rice, maize, wheat, barley and sorghum. 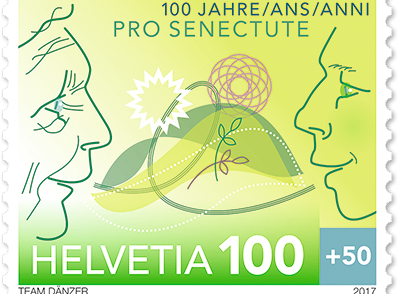 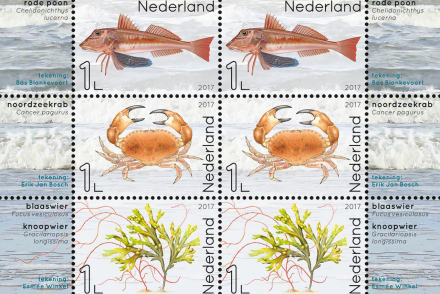 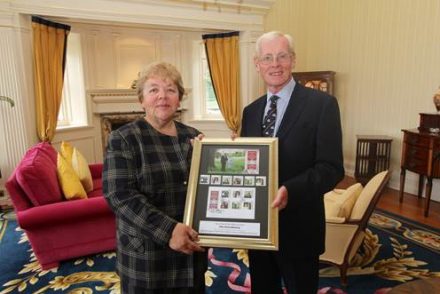