This year marks 100 years since the RAF were officially formed in 1918 and to commemorate this landmark event in our military history a brand new Official Gold-Plated Coin has been released.

Officially licensed with the RAF, this 24 carat gold-plated coin depicts a scene from the most important battle in Royal Air Force history – the Battle of Britain – painted by artist Trevor Mitchell and printed in full colour.

Not only is this stunning coin extremely desirable in its own right, it is a fantastic tribute to the skilled pilots and ground crew both past and present who have had the honour of serving in the RAF over the past 100 years as well as an historically valuable piece to hand down to future generations.

RAF and military coins are always phenomenally popular and in such an important anniversary year this limited edition issue will be highly sought-after. 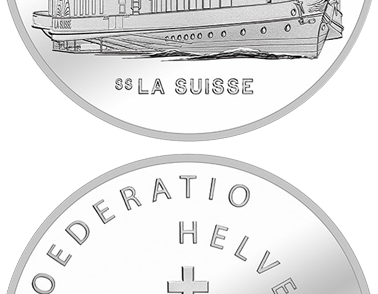 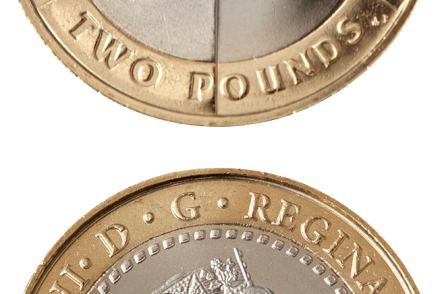 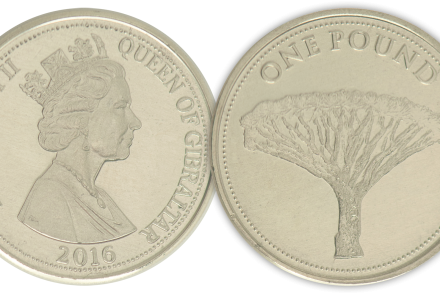