Spain – Two and a half years ago since King Felipe IV occupied the throne of Spain, and since then, the annual Basic Series reproduces the effigy of the monarch as they did that of his father.

The first basic series of the king was put into circulation on July 15, 1976 and since then, in Spain, as well as other countries, has as its purpose: “to cover all postage possibilities provided by the postal fee”.

This year adds a new stamp for the fee 0.05 euros, which following the line of the previous year, presents miniatures of the Royal Crown, in this case green. In the upper left appears the letter ñ, distinctive of the Spain Brand.

Felipe VI, since his coronation, has shown himself as a king worried about the situation faced by many Spanish families because of the crisis. In his last Christmas speech, he praised the effort and sacrifice, and above all the generosity and solidarity of this country.

He also stressed the need to maintain and improve coexistence, respect for others among the elderly and also in schools. Respect to the different ideologies, opinions and visions that coexist in Spain.

The king also speaks of the need for unity among the Spaniards before an uncertain future, with great challenges in which international terrorism is one of the global threats that are haunting the world.

Technological advances, new forms of communication and relationships have been introduced into our lives, and for this, society must adapt to this new reality. In this regard, he points out that education is very important, an education that fosters research, innovation and creativity in order to create a society adapted to these new times.

The stamp that is issued joins the seven that were presented in 2016, which include the four most common values ??for the mailing of correspondence under the letters A, A2, B and C and three stamps of complementary values. 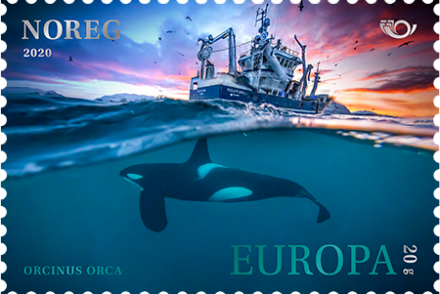 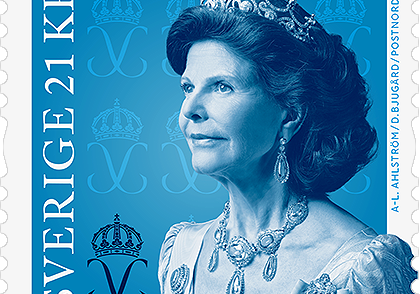 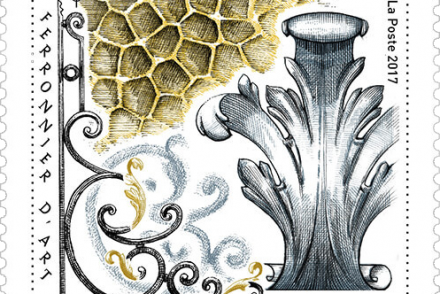