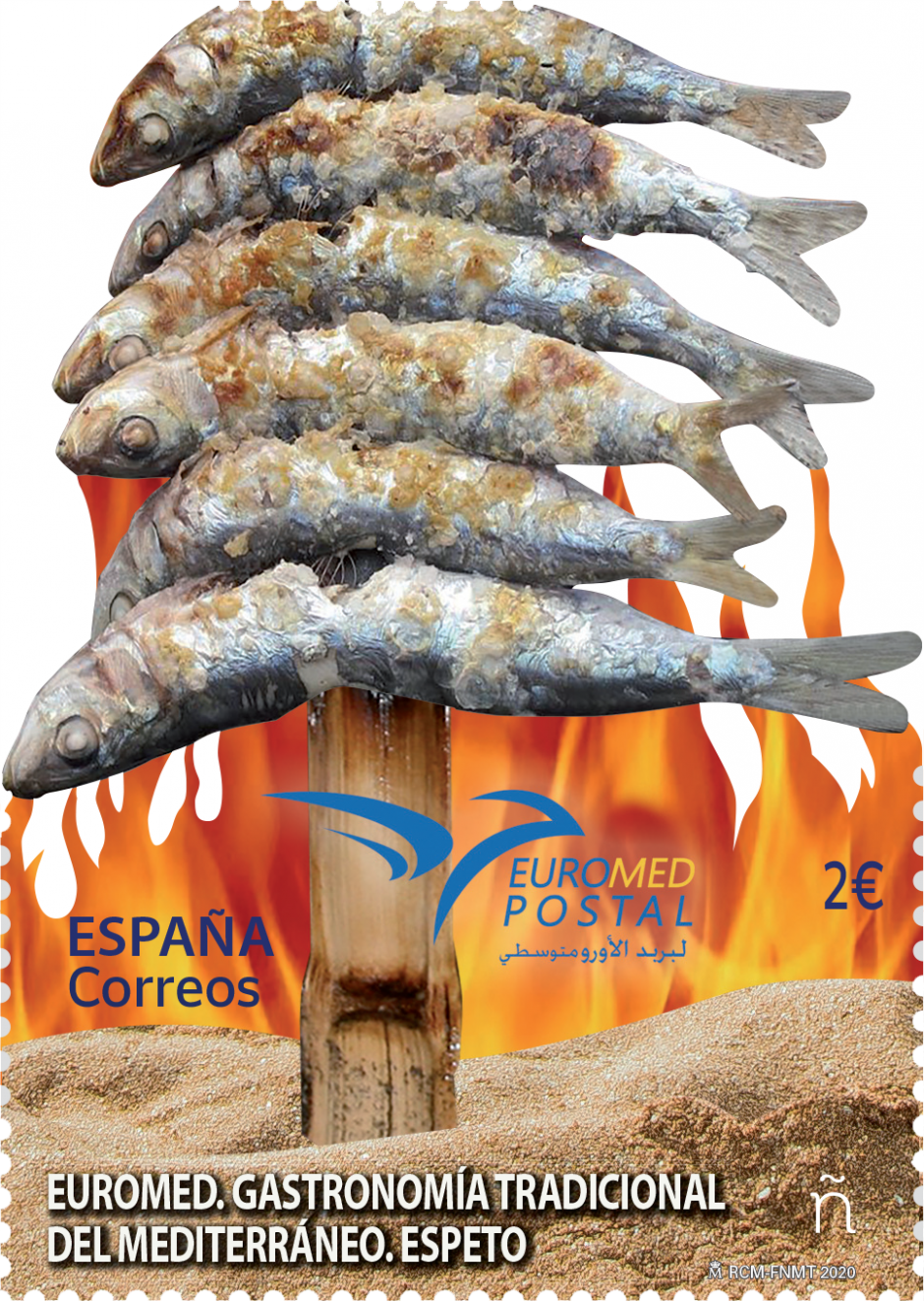 One of the most popular culinary delights to be enjoyed on the Costa del Sol in Malaga is the ‘espeto’ or skewered sardines. A simple, easy-to-prepare dish based on sardines skewered on a bamboo spit that, after being cooked over a barbecue, are eaten in the natural environment offered by the beaches that surround the Mediterranean. Nonetheless, the simplicity hides a special technique that has been perfected over the years by traditional culture so that the fish, most often sardines, are skewered well and not lost while being cooked.

In short, a culinary art that forms part of the culture in Malaga and traditional Mediterranean gastronomy.

Its popularity dates back to the late 19th century with the arrival of the first tram and railway lines in Malaga, which enabled inhabitants to visit the coastline to enjoy a day at the beach, which used to be called baños de ola or sea bathing. One of the fishing villages that people used to visit was El Palo, where Miguel Martínez Soler set up his famous bar on the beach in 1882 called La Gran Parada, one of the first beach bars on the Costa del Sol. He was the first to skewer sardines on a stick and place them in the sand next to the fire. The place soon attracted attention not only from the people of Malaga but also from such celebrities at that time in Spanish history, such as King Alfonso XII himself.

Nowadays, numerous restaurants near the sea and beaches cook espetos in little boats that, besides making the work of espeto chefs easier, allow the sardines to be positioned according to the wind in order to prevent a smoky taste.

The stamp, which is issued as part of the annual Euromed Postal series, is presented in Premium Sheet format with six stamps that incorporate a die cutter that silhouettes the sardines skewered over the fire, which, when printed using the silver-effect cold-foil technique, simulates the tone of the fish scales. 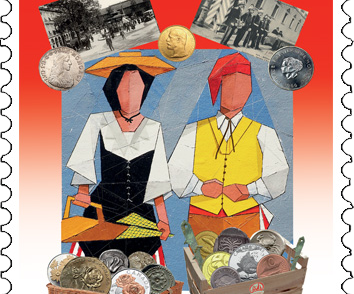 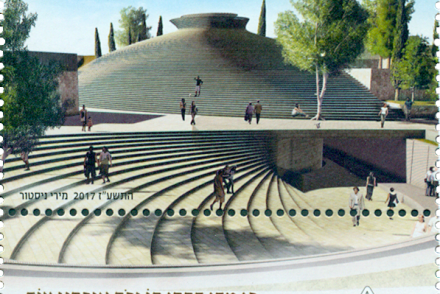