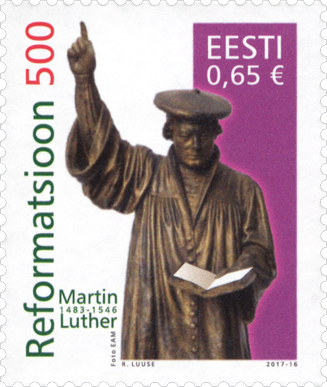 Estonia – The five hundredth anniversary of the Reformation is celebrated all over the world. The Community of Protestant Churches in Europe (CPCE) has officially given the title of reformation city both to Tallinn and Tartu. In 1517 the monk and theologian Martin Luther (1483-1546) initiated a debate against the sale of indulgencies. As a result of the discussion that arose in its consequence the wish arose to turn back to the sources of Christianity, underlining a person’s personal relationship with God. This presumed development of vernacular church and mother tongue written word as a result of which it is reformation that has the essential role in the development of Estonian language education and written word, as a result of which it is reformation that has an essential role in the Estonian and national culture. In 1862 the Kumna squire Georg von Meyerdorff ordered erection of a monument to Martin Luther near the Keila Pastorate. This was the only monument erected to Martin Luther in the Russian Empire, and the letters on the monument were in Estonian for the first time. Soviet power removed the statue in December 1949. 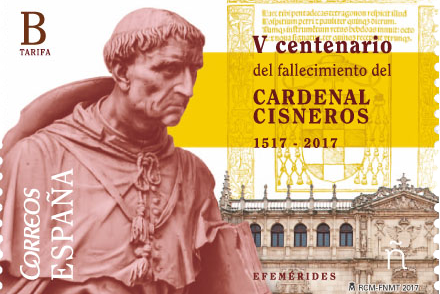 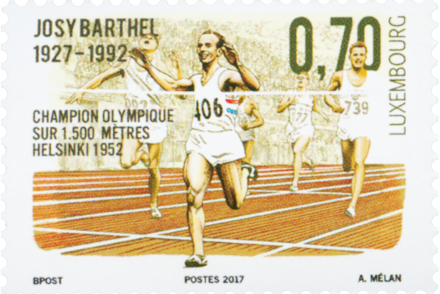 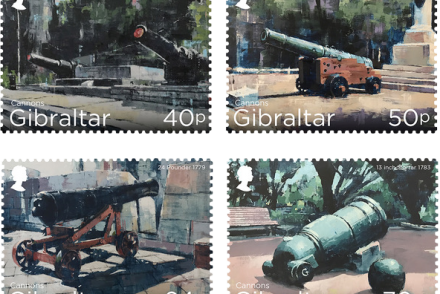