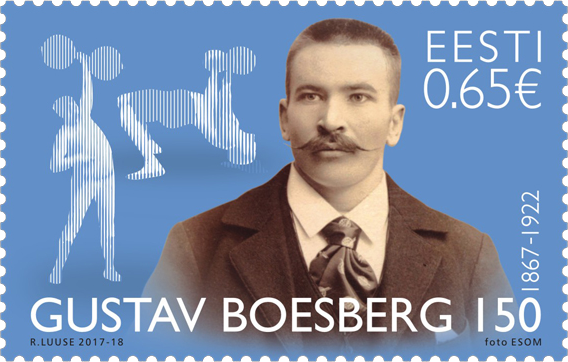 Estonia – Gustav Boesberg (19. VI 1867 Palmse Parish, Viru Province – 5. VI 1922 Tallinn). In 1888, Father of Estonian heavy athletics he furnished at his at his place of residence in Tallinn a training room and established the Tallinn Voluntary Athletic Club. In 1895-1899 he operated as professional weight lifter, wrestler and circus athlete. He was the founding member of the St. Petersburg Estonian Strength Hardening Society Kalev and its chairman in 1904-1905. He was a correspondent of Russian, German and Estonian magazines. By the Estonian heavy athletics one hundredth anniversary the Estonian Weightlifting Federation opened a memorial at the place of his birth. 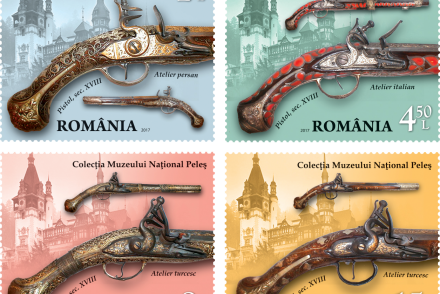 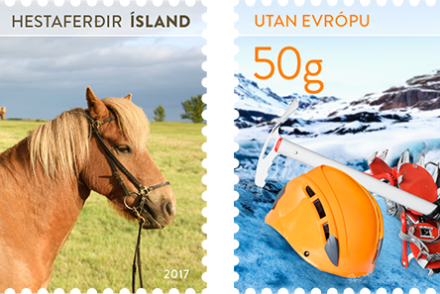 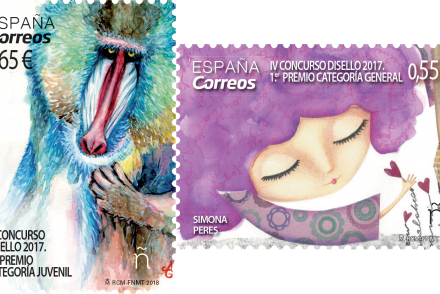