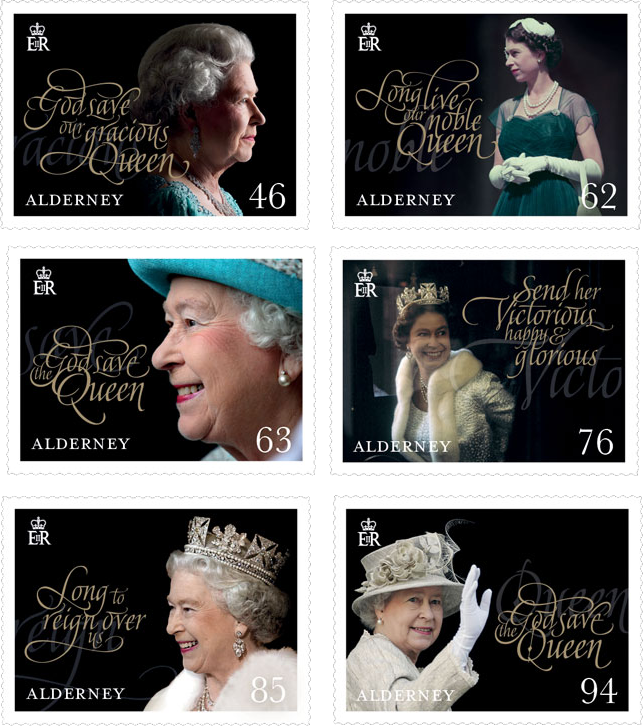 Alderney – To mark the 65th anniversary of The Queen’s Coronation in 2018, we are delighted to depict Her Majesty at numerous events, including her 80th birthday and Golden Jubilee celebrations.

The stamps depict some of the words from the British National Anthem ‘God Save The Queen’ (also called ‘God Save the King’ during kingship), whose origins, in its present form, date back to the eighteenth century. 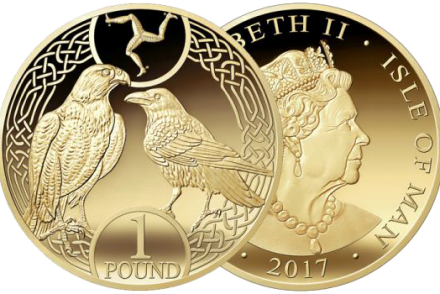 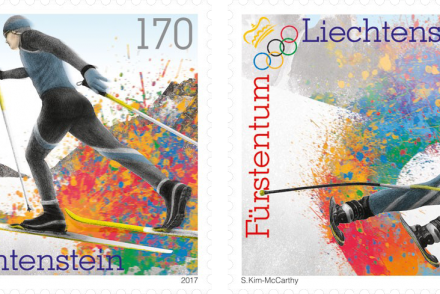 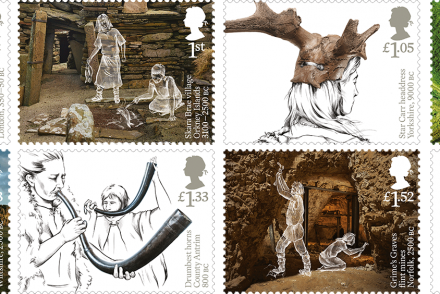