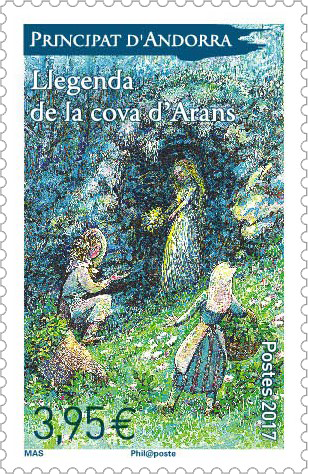 BUY NOW ON WOPA+
Andorra France – This stamp continues the series “legends” of Andorra.The legend of the cave of Arans relates that one day two young girls of Arans went to the mountain of Ensegur to collect fodder for their pigs. On the way back one of them began to scratch her head.

While the girls were walking near the cave of Arans, a lady dressed in white came out, exchanged a few words and realized that the girl had caught lice. The white lady picked some herbs and gave them to the girl to wash her hair with.

Back home, and once the herbs were used, the itching disappeared. Her grandmother, to whom she related this episode, told her she had been very lucky, for the lady who lived in the cave of Arans was “enchanted” and rarely showed up. The girls returned to the cave to thank the white lady, but they never saw her again. 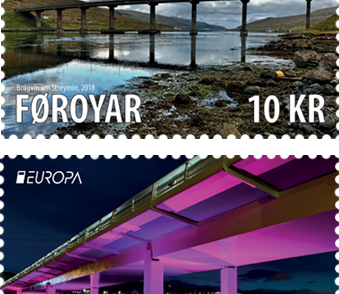 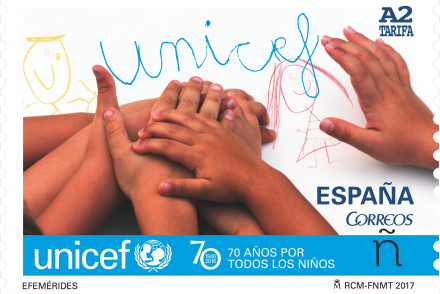 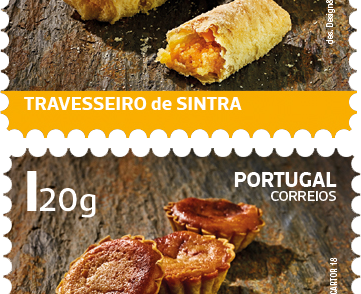