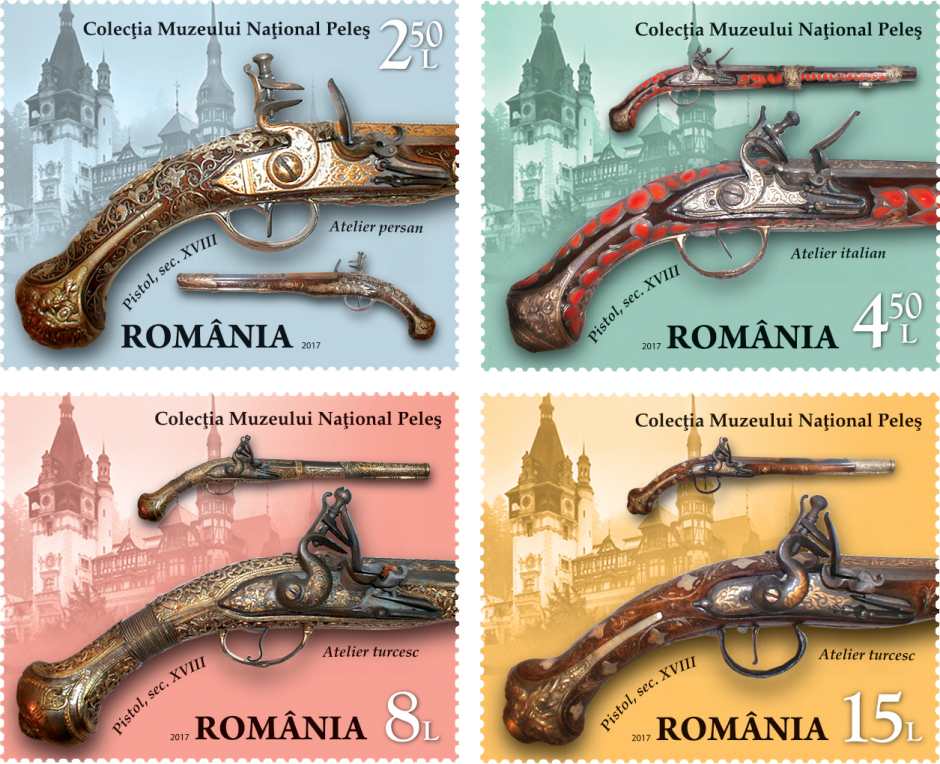 Romania – Romfilatelia introduces into circulation the postage stamp issue “Weapons’ Ornaments”, an issue meant to bring to collectors the beauty of firearms from bygone centuries.

Warfare of the early modern period is associated with the start of the widespread use of gunpowder and the development of suitable weapons to use explosives, including handguns; for this reason, the era is also referred to asthe age of gunpowder warfare (a concept introduced by the British historian Michael Roberts, in the 1950s). The earliest known European picture of a gun appeared in 1326, in the manuscript “De nobilitatibus sapientii et prudentiis regum” by the British scholar Walter de Milemete.

The author of the book “Tools of War: History of Weapons in Modern Times”, arms expert Syed Ramsey explains the decline of traditional medieval weapons due to firearms: “Since firearms require little training to operate, a peasant with a gun could now undermine the order and respect maintained by mounted cavalry in Europe. Though well-smithed plate-armour could still prevent the penetration of gunpowder weapons, by 1690 it had become no match for masses firearms in a frontal attack and its use ended, even among the cavalry.

The transformation of the European armies had a great social impact as British military historian J.F.C. Fuller famously stated in his book “Nine Principles of War”: “the musket made the infantryman and the infantryman made the democrat”. Thus the defence of a state now rested in the hands of the common man, and not in that of the aristocrats, although they tended to monopolise the officer corps almost exclusively.

As a very important firearm one can name the pistol; it appeared initially as a weapon used by the cavalry. Its single handed use was essential. Initial pistols would reflect, generally, the technology available to muskets – single fire and barrel loading – being initially conceived for the supplementation of larger calibre shoulder rest arms.

The stamp with the face value of Lei 2.50 illustrates a Persian origin gun from the first half of the 18th century, with a length of 46.5 cm and 15 mm calibre. The piece is made of three materials: steel, that was cast, moulded, engraved and gilded; cast silver, moulded, laminated, cut and wire spun, engraved and polished; turned wood, inlaid, plated and polished.

The stamp with the face value of Lei 4.50 reproduces the image of aflintlock pistol of Italian origin from the first half of the 18th century, with a length of 54.5 cm and 16 mm calibre. The piece is made of four materials: cast steel, hammered, engraved, silver plated and etched; turned and finished wood; cast silver, wire spun and filigreed, gilded and carved; carved coral.

The stamp with the face value of  Lei 8 represents a flintlock pistol of Turkish origin in the first half of the 18th century, with a length of 50.5 cm and 15 mm calibre. The piece is made of three materials: cast steel, hammered, engraved, gilded and carved; cut and polished wood; cast silver, fretted, gilded and carved.

The stamp with the face value of Lei 15 depicts another Turkish origin pistol from the first half of the 18th century, with a length of 49.5 cm and 16 mm calibre. The piece is made of four materials: cast steel, hammered, engraved, gilded and carved; turned wood, carved and polished; drawn and polished silver; cast brass, rolled and pressed.

The pieces portrayed on the postage stamps belong to the National Peles Museum’s heritage.

Romfilatelia thanks the National Peles Museum for its documentary support granted in the creation of this postage stamp issue. 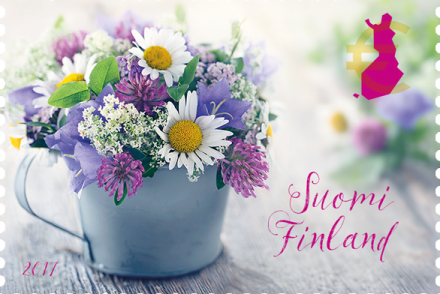 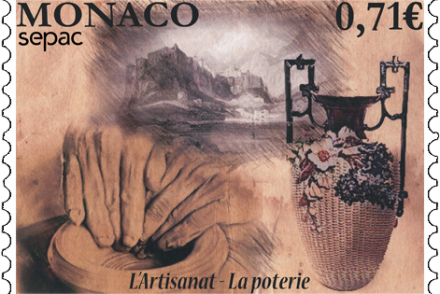 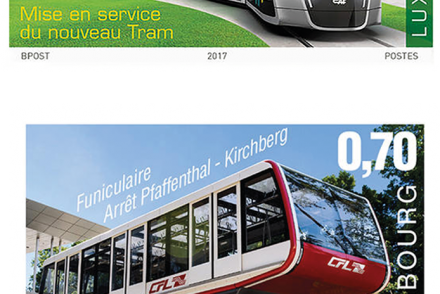