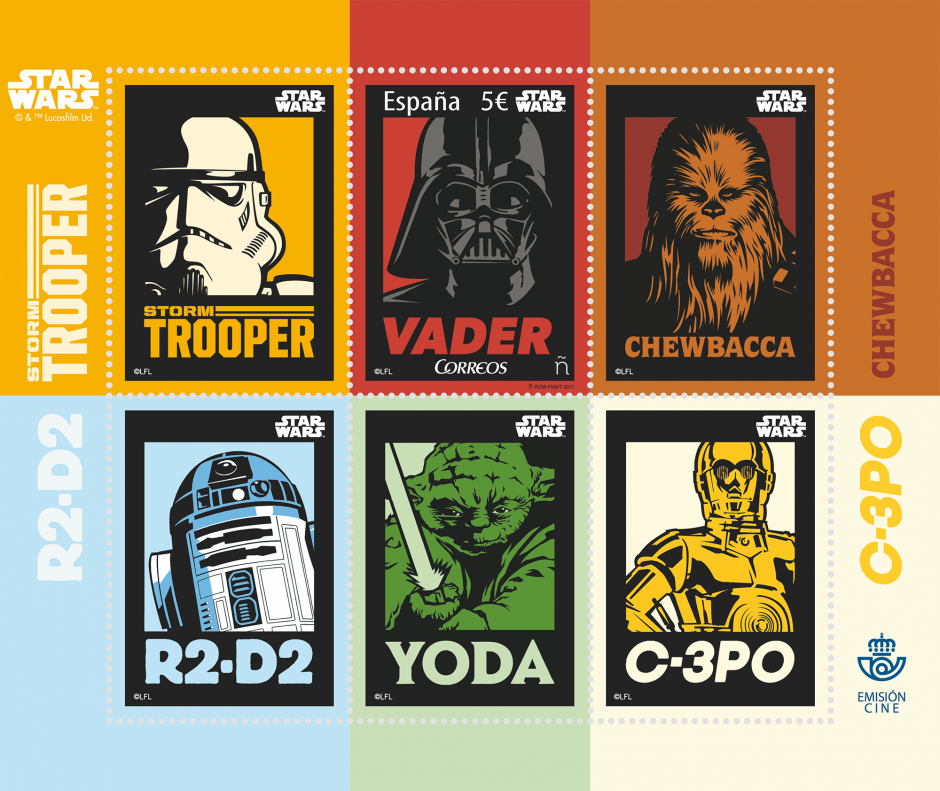 Spain- In 1977, filmmaker George Lucas began one of the most famous and shocking film sagas in film history.

Star Wars, or what is the same, La Guerra de las Galaxias as it is known in Spain, was initially formed by three films designed, written and directed for the most part by Lucas himself. Years later, three other films premiered as a prequel to the previous ones.

Actors such as Harrison Ford, Carrie Fisher or David Prowse participated in the films, turning them into a mass phenomenon, and even cult cinema with millions of followers around the world.

There is even talk of an “expanded universe” of the Star Wars world, which has to do with everything related to the saga but not specifically with the movies. Merchandising, animated series, television programs or comics, which have collaborated in endowing magic with the galactic world of Darth Vader or R2-D2, characters known and identified worldwide. Phrases like “I am your father” or the particular hairstyle of Princess Leia, have become part of popular culture.

In 2012 George Lucas sold Lucasfilm to The Walt Disney Company who has shot and released new episodes of this saga.

The block that’s being issued by Correos to honor these films that have a universal character, presents the particularity of being printed with Lenticular technology without movement, which provides a greater depth of the image. The design consists of a series of cartoons starring some of the characters in the films: Stormtroopers (Imperial Soldiers), Chewbacca, R2-D2, Yoda and C-3PO. Next to them, appears a seal that gathers an illustration of the villain of the saga, Darth Vader. 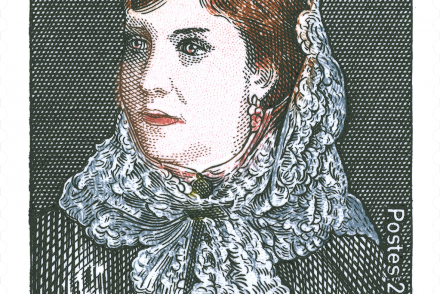 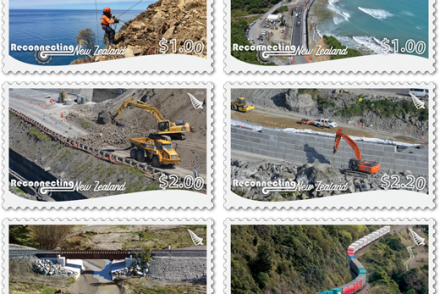 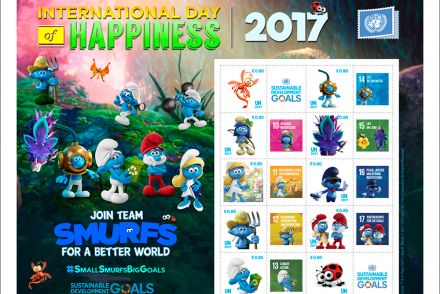