Spain – In 2014 Correos began this series dedicated to Graphic Humor with a stamp dedicated to Forges. In the following years others of Peridis and Gallego and Rey followed. This year the new block sheet is dedicated to the genius Joaquín Salvador Lavado Tejón, better known as Quino.

This new issue, includes a series of illustrations of different characters of Mafalda, his most international work. Manolito, Felipe or Libertad, along with the parents of the protagonist among others, surround the stamp. On top of it, an illustration of Quino himself seems to look with pride on the stamp that is dedicated to him, in which one can see the famous Mafalda in an image remembered by all, contemplating the world.

Quino always knew that what he wanted to do was draw. After starting his studies at the School of Fine Arts, he realized that rather than painting amphoras and still lifes, what he really wanted to do was dedicate himself to graphic humor. And that he did. In 1954 he published his first page in the weekly This is Buenos Aires.

From there, his drawings have appeared and appear in many magazines and newspapers of Latin America and Europe. In 1963 he published his first humor book, Mundo Quino, where he collected cartoons of mute graphic humor.

Later, on the occasion of an advertising campaign he created a series of characters whose names must begin with M. In the end the campaign did not go ahead, but among other things, served to create his most international character, Mafalda.

The girl who hates soup and who doubts the world of adults, first appeared in 1964 in the weekly First Flat of Buenos Aires and later, the character will reach his fame in the newspaper El Mundo, where he will appear six times a week.

Then came books and collections, until in 1973 he ceased to draw this unique character, but still doing what is best, create stories with a pencil, a paper and an insurmountable wit. 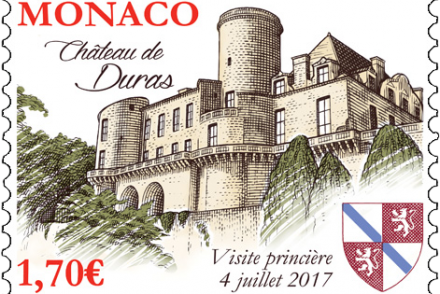 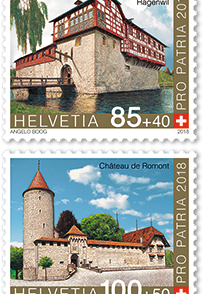 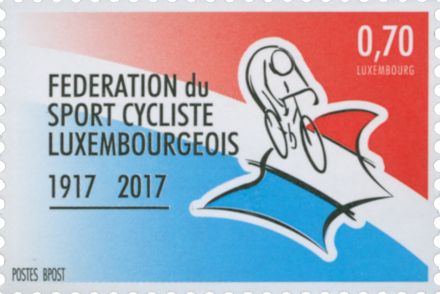