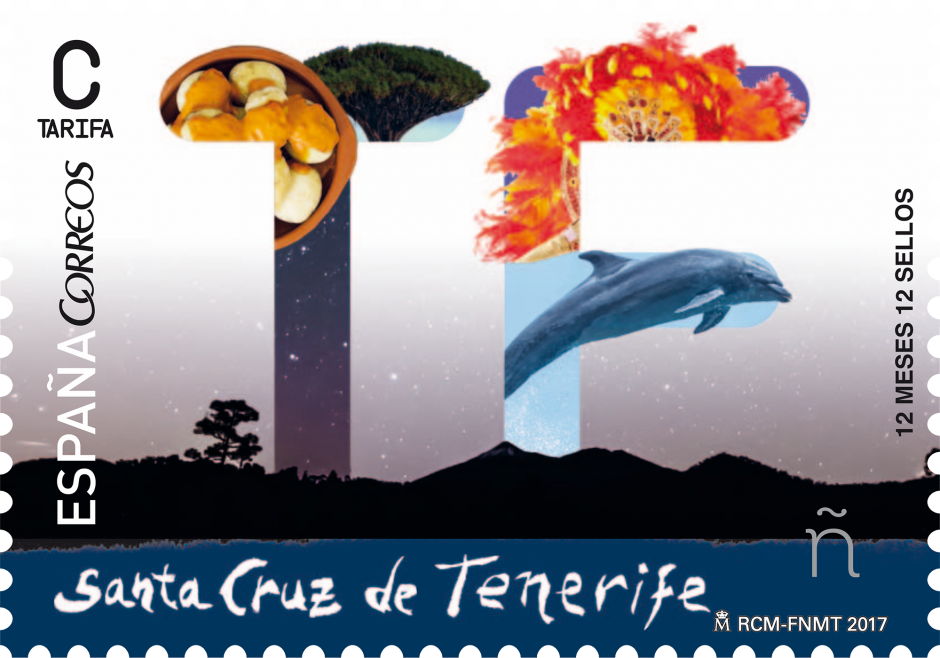 Spain – Santa Cruz de Tenerife is added to the series that Correos has started this year, 12 months, 12 stamps. During the month of its issuance, this stamp will be used as the only type of postage for all shipments that are admitted in the offices of said province. The stamp of Santa Cruz de Tenerife follows the line of the previous ones and is represented by the letters TF, that represents the old license plates of vehicles in Spain.

Within the letters, you can see significant elements of this land.

Drago millennial: it is the vegetal symbol of the island of Tenerife. Legend has it, which took its Latin name meaning “dragon” because these winged animals became this tree when they disappeared. It has a very special particularity: its sap is red and not white as it is in most plant species.

Dolphin: It is not uncommon to see near the Canary coast these cetaceans. It is considered one of the most intelligent species that inhabit the planet. These animals come to interact with humans and there are many tourists and interested people who come to the islands to see them.

Carnivals: Carnival is celebrated in an intense and very special way in the Canary Islands. Santa Cruz de Tenerife is considered the second most popular carnival in the world, after Rio de Janeiro in Brazil. It was declared a Festival of International Tourist Interest.

Teide: this natural wonder is the most visited in Spain. It is a volcano of 3,718 meters above sea level, therefore, it is the highest peak in the country. It is part of the Teide National Park and was declared a World Heritage Site by UNESCO. 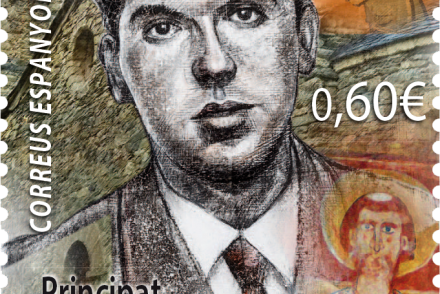 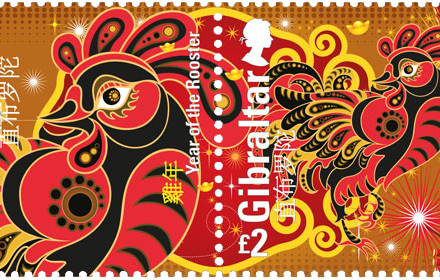