Switzerland – Four well-known and popular forest animals decorate a beautiful set of special stamps: the great spotted woodpecker, red squirrel, roe deer and European badger will easily win the hearts of the local population. Following in the footsteps of some rare and even endangered animals which have appeared on Swiss stamps in the recent past, four endearing forest animals found across the whole country can be seen frolicking on Swiss postal items in 2018: the great spotted woodpecker (85 cen- times) is the most widespread species of woodpecker. Its brain is tted with shock absorbers so that it hammer on tree trunks without doing itself any damage. Nobody is immune to the charm of the red squirrel (1 franc). Red squirrels can jump distances of up to ve metres, with their bushy tails acting as rudders. The roe deer (1.50 francs) is the most common hoofed animal found in the wild in Switzerland. With around 320 million olfactory cells, this cute animal can smell a person from up to 400 metres away. The European badger (2 francs) is a mem- ber of the mustelid family and can grow up to a metre in length, including its tail. Although they may seem sedate, the European badger can reach a top speed of 30 kilometres per hour. 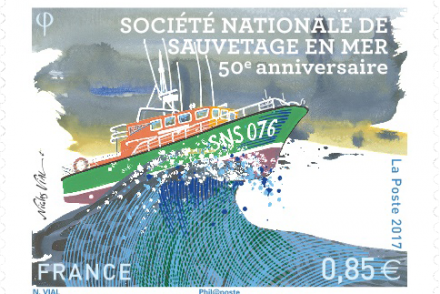 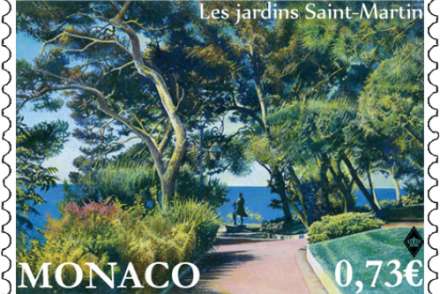 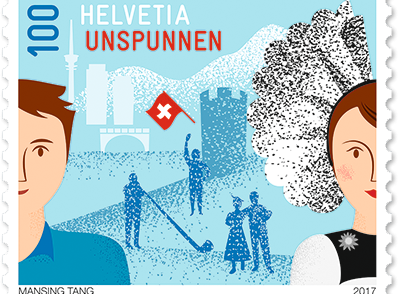