When the Norwegian Trekking Association (DNT) was founded in 1868, the goal was “to acquire means to ease and develop outdoor life here in this country”. One hundred and fifty years later, spending time outdoors has become a public pastime.

More than 304,000 people are currently members of DNT’s local member associations throughout Norway. Never before have so many people followed the red Ts and spent the night in DNT cabins. In addition to the more than 500 cabinsscattered across much of the country, local member associations and cabin managers also maintain a large network of marked trailsbetween and around the cabins.

When Thomas Johannessen Heftyeand Hans Hagerup Kragfounded DNT, it was one of several tourist associations in Norway. During its first year, 223 people from around the country signed up as members. The fact that it has grown over the past 150 years into a federation of 57 local member associations is due to enthusiasm and hard work.

Starting in 1927, DNT entered into agreements with the larger associations, such as Trondhjem’s tourism association, for mutual membership rights for the cabins, and over time agreements were also signed with small associations, such as Ålesund-Sunnmøre Tourist Association. The first countrywide meeting was held in 1948, and Norske Turistforeningers Forbund (the Confederation of Norwegian Tourism Associations) was founded in part due to a requirement from the authorities to establish a national association in order to receive state subsidies. DNT merged with Norske Turistforeningers Forbund on 1 July 1988, thus becoming a national association.

DNT as an organisation neither owns nor operates any cabins. These activities, with a few exceptions, are managed by the member associations. 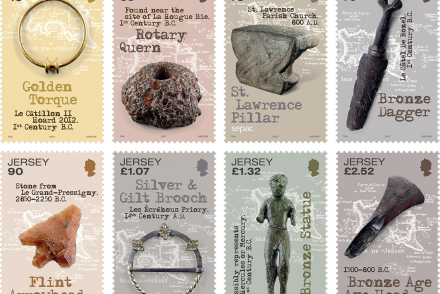 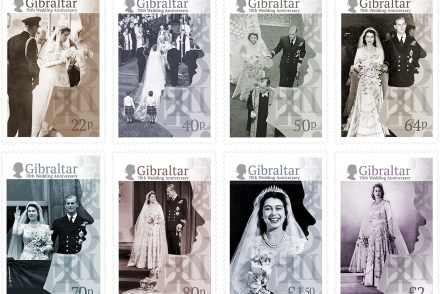 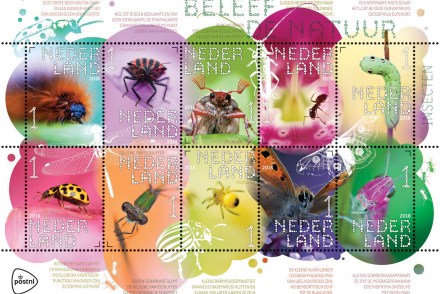