Spain – The Spanish State-owned Industrial Holdings Company was created in 1995 to manage public-held industrial holdings from the National Institute of Industry (INI), created in 1941 as an institutional support to promote the development of industry in Spain, and the National Institute of Hydrocarbons. Subsequently, other shares were transferred from other departments of the administration of different sectors, such as the Correos Group on Communication, or the TRAGSA Group in the food and environment sector, which this year has been given a stamp for its 40th anniversary.

Among the main objectives of the State Industrial Holdings Company is to define and approve the strategies and the establishment of the relevant actions of all the companies of the group. Also, the design of future plans always looking for operational, financial or organizational improvements among others. Controlling the effectiveness of their companies is another of their most important maxims.

On the first, develops responsible social and economic management; also, as far as the business development carries out an intense work of promotion and enterprise development; SEPI promotes research, development and innovation at the service of its companies; maintains the commitment of the sustainable development that is a high priority for the companies of the group; in terms of social responsibility, maintains a firm commitment to society through values ??such as rigor, austerity, professionalism or transparency.

The stamp is carried out by an image of the building of Velázquez Street of Madrid where it has its SEPI headquarters. The image shows the organization logo. This stamp becomes part of this world which is Philately, and which seeks to gather and publicize the most important aspects of a country, in this case Spain and its institutions. 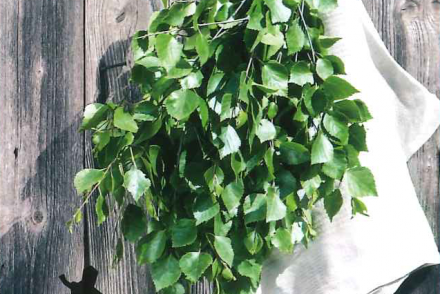 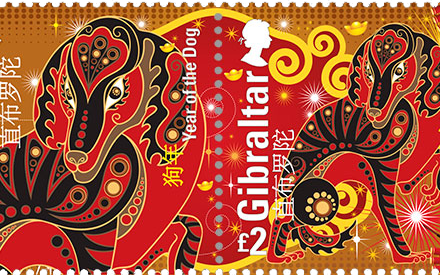 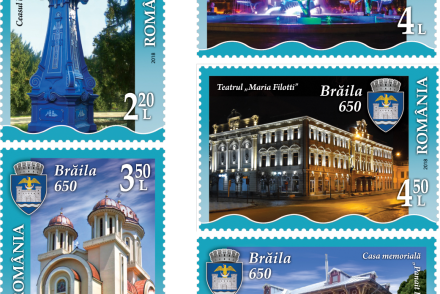